David Warner, who led the SunRisers to the Indian Premier League (IPL) trophy in 2016, will take over from New Zealand skipper Kane Williamson for the season starting March 29 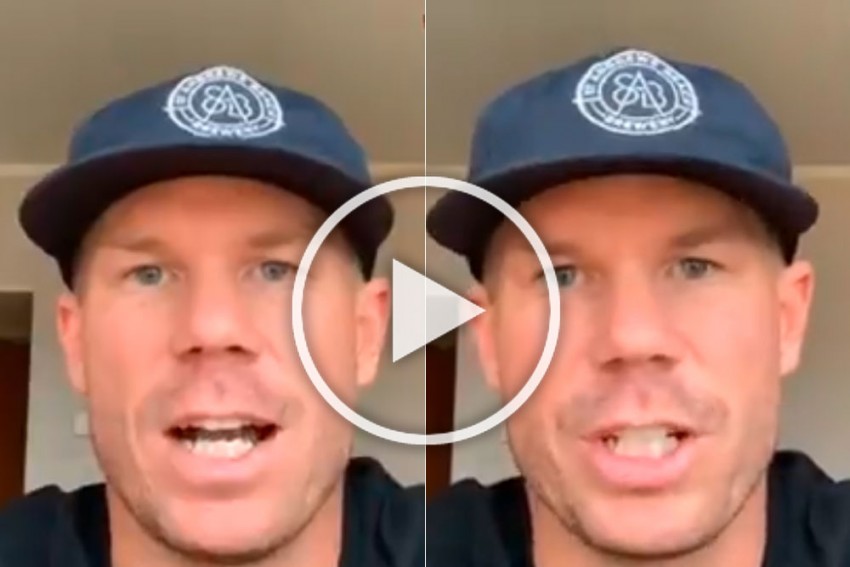 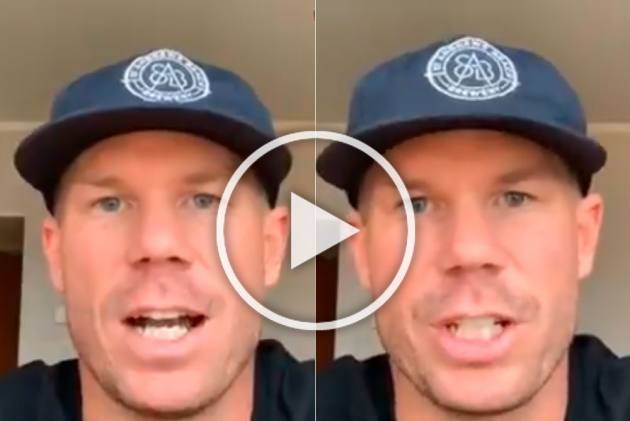 Explosive Australian batsman David Warner was on Thursday reinstated as IPL franchise SunRisers Hyderabad's captain, a position that he had to give up after the ball-tampering scandal in 2018. (More Cricket News)

The 33-year-old Warner, who led the SunRisers to the trophy in 2016, will take over from New Zealand skipper Kane Williamson for the season starting March 29.

"I am thrilled to be given the captaincy for this coming IPL 2020. I'm extremely grateful for the opportunity to lead the side once again," Warner said in a video posted by the SunRisers Hyderabad.

"I'd like to thank Kane (Williamson) for the way you guys led the team throughout the last couple of years and I'd be leaning on you guys for support and insight to the game as well," he said.

"To the management thank you for the opportunity and I'm sure I'll be doing my very best to try and lead us and lift again the IPL trophy this coming year," he added.

Warner had stepped down as captain after he was barred from participating in the 2018 season of the tournament in the aftermath of the ball-tampering scandal.

In March 2018, during Australia's third Test against South Africa in Cape Town, Cameron Bancroft was caught using a sandpaper to tamper the ball.

Warner and then captain Steve Smith were both slapped with one-year bans for conspiring to do it, while Bancroft was suspended for nine months.

After serving the ban, Warner made a successful return to international cricket before last year's ODI World Cup where he was the second-highest run-getter with 647 runs at an average of 71.88, just one run behind India's Rohit Sharma.

The dashing opener was also awarded the Allan Border Medal for the third time earlier this month.

He was Australia's best batsman at the World Cup and excelled in Twenty20 series against Pakistan and Sri Lanka.

Warner took apart Pakistan's young bowling attack in the two-Test series that followed, including a career-high 335 not out in Adelaide.

Warner also enjoyed a fruitful season with the SunRisers in the IPL last year.

The southpaw amassed 692 runs, hitting an unbeaten century and going beyond the fifty-run mark eight times in 12 games.

In the absence of Warner, the Williamson-led SunRisers had finished runners-up in 2018.

The Hyderabad franchise had lost to the Delhi Capitals in the eliminator last year.

The team will start its campaign against defending champions Mumbai Indians on April 1 in Hyderabad.