According to reports, Arjun Tendulkar is with the Mumbai Indians team in the UAE as a net bowler 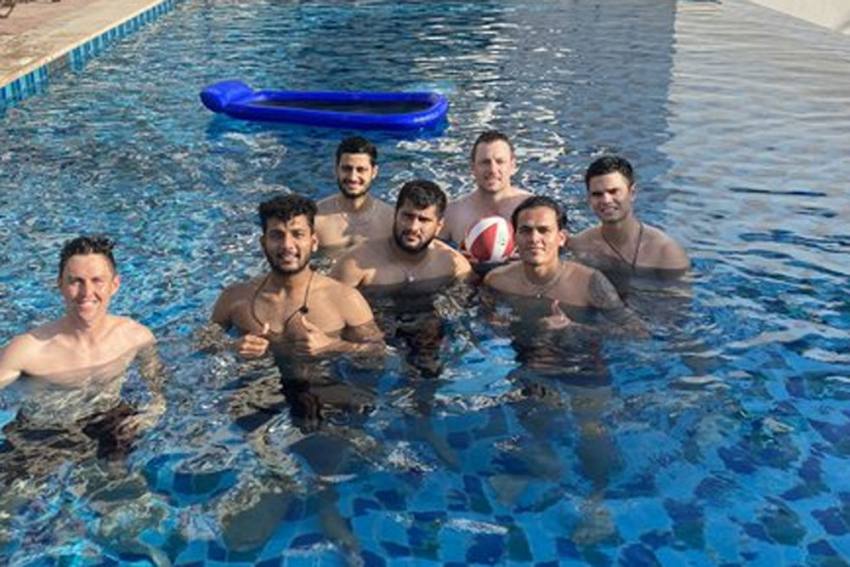 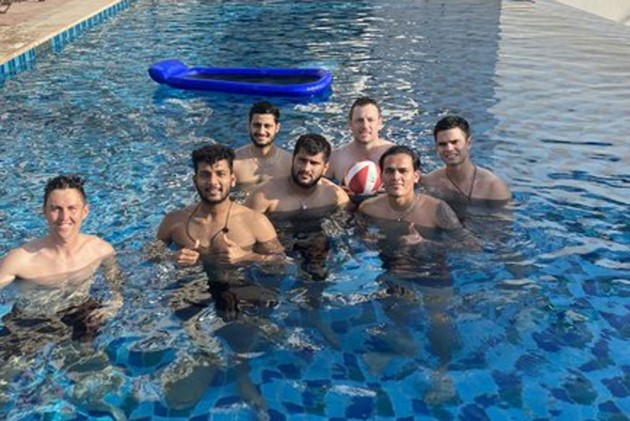 Arjun Tendulkar has already earned India U-19 call-up and traveled with professional teams as a net bowler. He was seen with the England national team in the past. (More Cricket News)

But to prying fans, he's the son of batting great Sachin Tendulkar. And that alone, in the current climate, makes things unpleasant for the 20-year-old. The word is nepotism and having a famous parent makes one guilty by association, in so many ways, if we may.

For instance, read the following remarks.

According to reports, Arjun is with the defending IPL champions as a net bowler. The Rohit Sharma-led MI take on MS Dhoni's Chennai Super Kings in the IPL 2020 season opener on September 19 at Abu Dhabi.

And Arjun will be busy bowling to MI batsman in the nets. He is yet to feature in the IPL auction. But he was a star attraction in the T20 Mumbai League.