CSK Vs MI IPL Preview: Often referred to as El Clasico of the Indian Premier League, Chennai Super Kings and Mumbai Indians will face off for the third time this season as both the teams eye a direct route to the final. 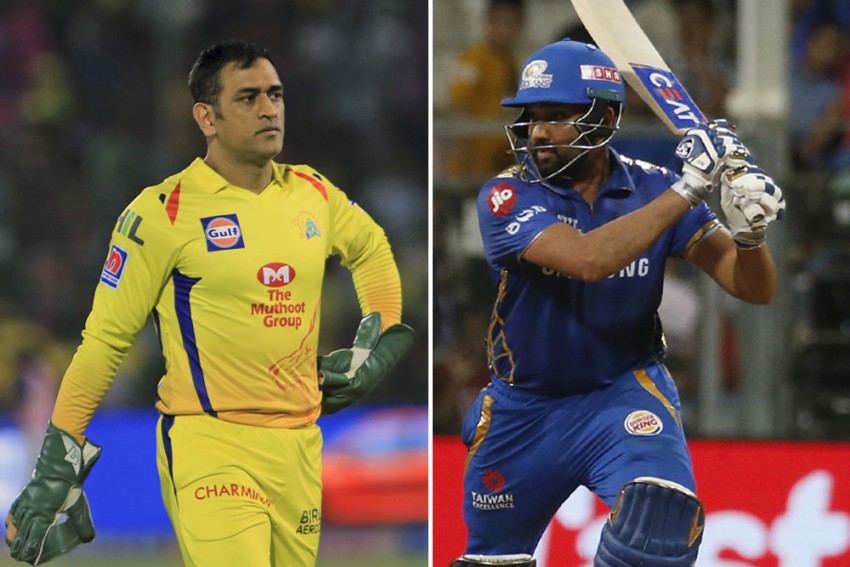 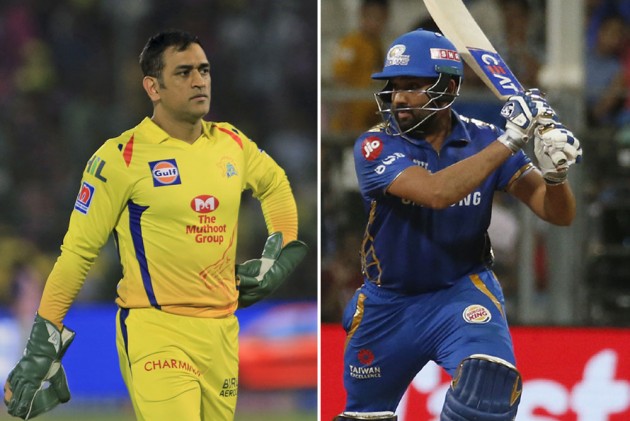 The two most successful teams in the history of Indian Premier League (IPL), Chennai Super Kings (CSK) and Mumbai Indians (MI), will face off in the Qualifier 1 of 2019 season at the M A Chidambaram Stadium on Tuesday.

Both the teams have won the world's most prestigious T20 cricket league three times each, and the winner of the qualifier will have a direct shot winning an unprecedented fourth title. So, brace up for a blockbuster clash!

Rohit Sharma-led MI have completed a league double over MS Dhoni's CSK, by 37 runs in Mumbai and 46 runs in Chennai, to extend their head-to-head lead to 15-11. The record at the venue also favour the visitors, 4-2. Meaning, the so-called fortress Chennai doesn't intimidate the warriors from Mumbai.

CSK were handed a six-wicket defeat by Kings XI Punjab (CSK) in their last league outing at Mohali, which underlined their patchy form this season. Despite finishing second in the league standing, CSK's campaign this season so far has relied on the mercurial Dhoni and spinners, with the likes of Faf du Plessis and Suresh Raina only contributing with the bat in the last few matches.

But the defending champions will have the advantage of playing at home. And they will be fired up to exact revenge against MI. Except for that 46-run defeat, CSK have won all their matches at Chepauk this season.

For MI, as usual, ended the league stage in a strong note to top the table. But they will be aware of the task at hand. If they manage to beat CSK again, it will go down in history as one of their finest moment will further bolster their confidence.

The losers will, however, have a second chance in Qualifier 2 on May 10, to be played against the winners of Eliminator between Delhi Capitals (DC) and SunRisers Hyderabad (SRH).

All eyes will be on Dhoni. He is CSK's leading run scorer (368 from 12 matches with three fifties). With an unreliable top order, what Dhoni does with the bat will have a direct bearing on the result.

On a traditionally sluggish Chepauk wicket, Imran Tahir has thrived with leg spin. The Lahore-born spinner has 21 wickets, the second most this season after Kagiso Rabada (25). With Harbhajan Singh, he forms a potent spin attack.

Krunal Pandya is the second most valuable player of the season, behind Kolkata Knight Riders' (KKR) Andre Russell. The all-rounder can win the match single-handedly.

Legendary Lasith Malinga will play a decisive role. It will be interesting to see how skipper Rohit utilises his four overs.

IPL 2019, MI Vs KKR: Seen A Better Effort? Dinesh Karthik Covers Half The Ground To Take A Magnificent Catch – WATCH