Kane Williamson remained unbeaten on 70 off 43 to help SRH set a 176-run target. 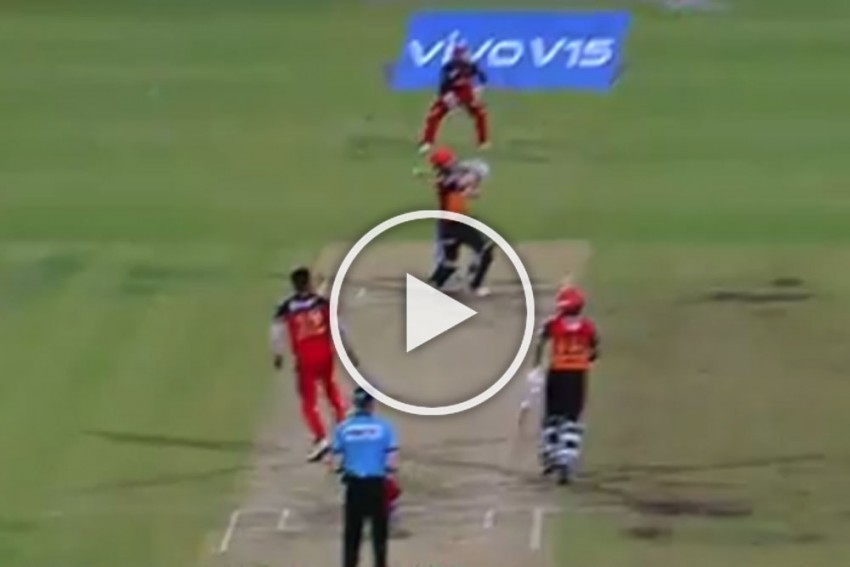 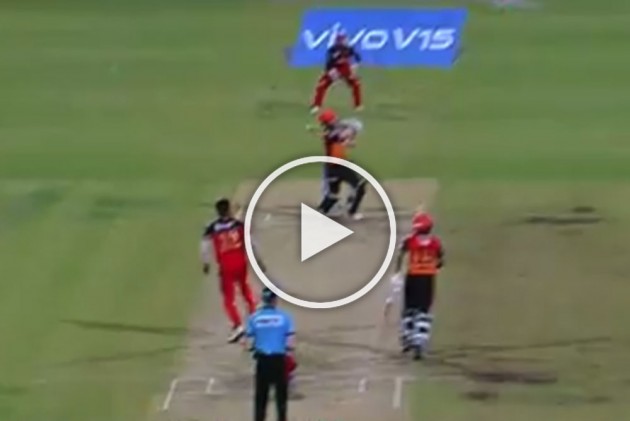 Put into bat, SRH got off to the good start but lost momentum as wickets falling at regular intervals. Then came a 28-run final over from Yadav, with SRH captain hitting two sixes and fours off the first four balls.

It was followed by a front foot no-ball which was not. It left both the bowler and captain Virat Kohli furious even as replays showed umpire Nigel Llong's wrong call. A single off the free hit, then Bhuvneshwar Kumar finished off with a four.

That eventful Umesh Yadav last over https://t.co/4D1HiSWrnm via @ipl

Williamson remained unbeaten on 70 off 43 to help SRH set a 176-run target.