Tottenham interim head coach Ryan Mason has praised his side for their come-from-behind 2-1 win over Southampton following a tumultuous week for the club. 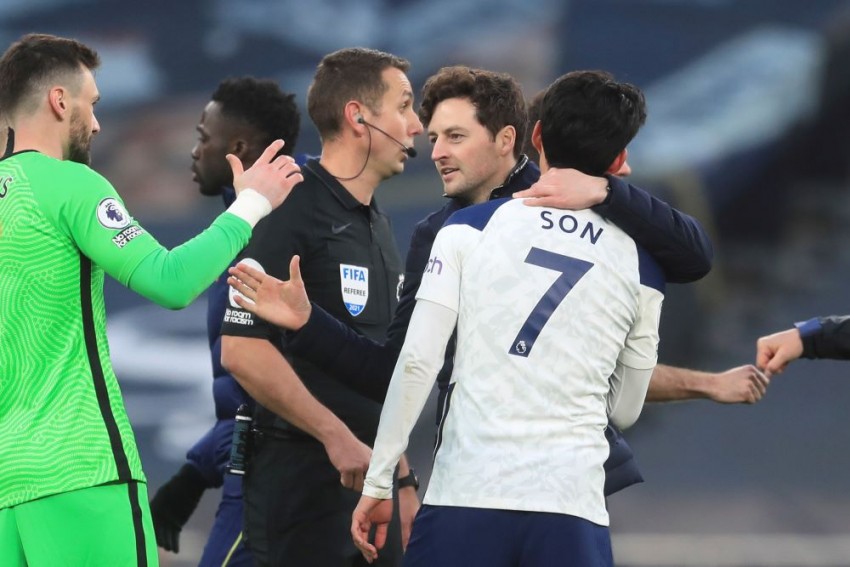 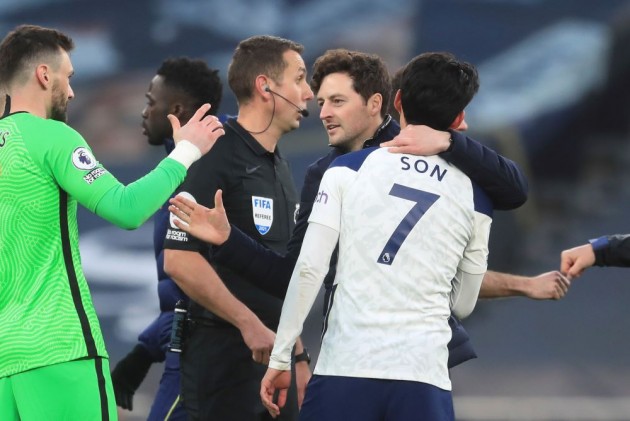 Tottenham interim head coach Ryan Mason has praised his side for their come-from-behind 2-1 win over Southampton following a tumultuous week for the club. (More Football News)

Mourinho's dismissal combined with Tottenham's role in the European Super League has created a turbulent week for Spurs but the players responded against the Saints.

"Tonight was important for many things, the change in manager, a lot has gone on at the club in the last 48 hours and it was important to get back to winning ways," 29-year-old Mason told Sky Sports.

"The performance and energy were outstanding."

Tottenham hailed trailed after Danny Ings' goal on the half hour but Gareth Bale levelled on the hour.

Spurs had a Son Heung-Min goal disallowed before the South Korean converted a late penalty for the winner.

"They had so much energy and bravery, especially after the first 20 to 30 minutes," Mason said.

"Southampton came out of the blocks - they were good. We showed belief and stuck to the plan so full credit because the energy and commitment was great.

"The momentum was with us in the second half. We gained full control of the game.

"We created chances, the VAR decision to disallow the goal was disappointing but the guys kept going, kept believing and I felt the right team won."