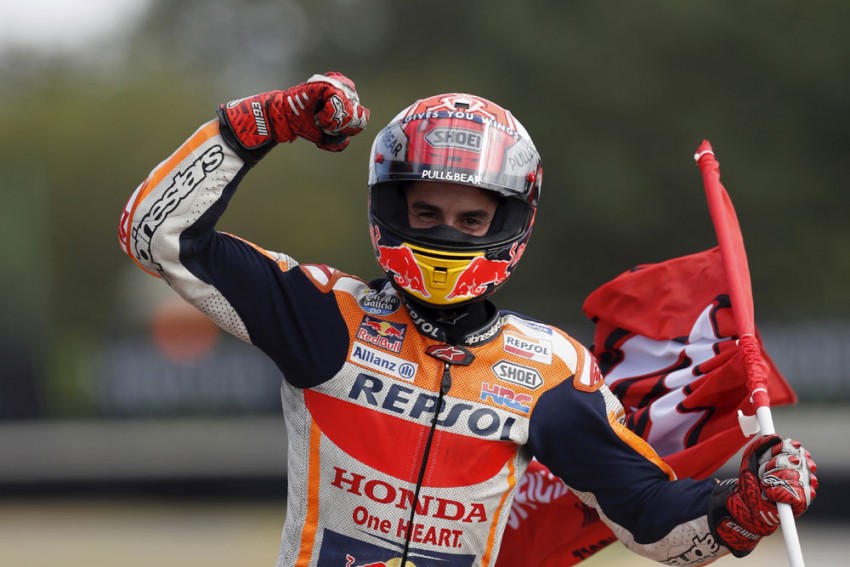 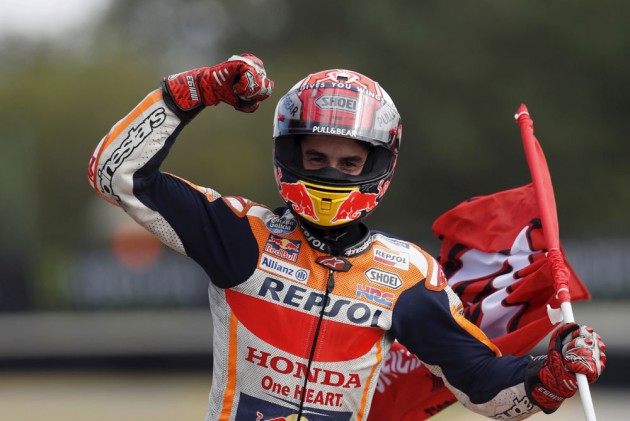 Marc Marquez claimed a record-breaking MotoGP pole position at the Austrian Grand Prix to continue his sensational run of form.

Marquez obliterated the field in Spielberg, his time of 1:23.027 topping qualifying specialist Fabio Quartararo by 0.434 seconds on Saturday.

It is the Repsol Honda rider's third pole in a row and seventh of the season. He will now seek a race victory at the Red Bull Ring, the only circuit he is yet to win at in his MotoGP career.

Andrea Dovizioso completes the front row after taking third for Ducati, who have won this race in each of the last three years.

Alex Rins, Jack Miller and Cal Crutchlow are on row three, with Valentino Rossi 0.790s off the pace in 10th.

Danilo Petrucci will start 12th behind Pol Espargaro after a Q2 crash ended his hopes of moving up the grid.

The Italian is up on his feet but won't improve on 12th #AustrianGP pic.twitter.com/6gDmW5ye5g

Marquez had earlier dominated practice and ended FP3 with an advantage of over three tenths on the other big names to move straight into Q2.

Crutchlow and Bagnaia emerged at the top of the Q1 timesheets to join the top 10 in Q2, while Franco Morbidelli – who will start 14th – was among the riders to miss out on the second session.