India's Tour Of New Zealand 2020: Shikhar Dhawan Ruled Out Of T20Is Due To Shoulder Injury 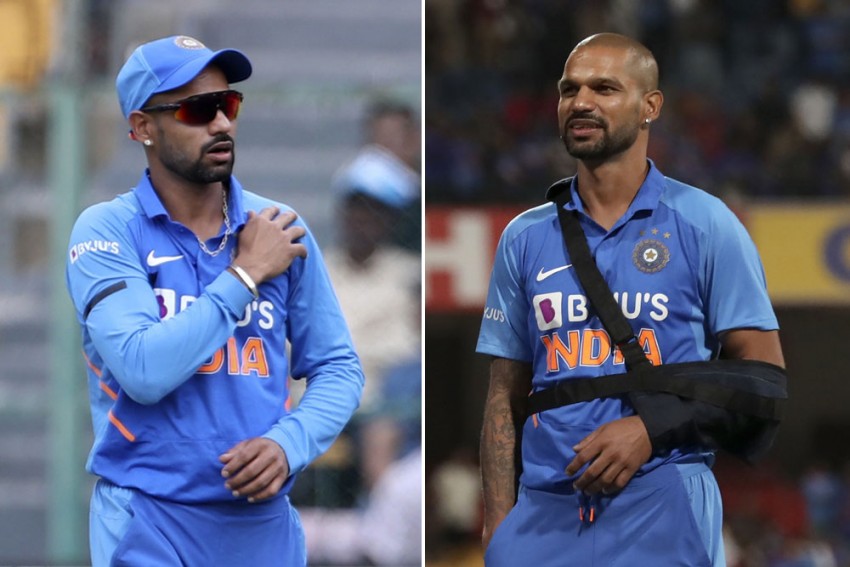 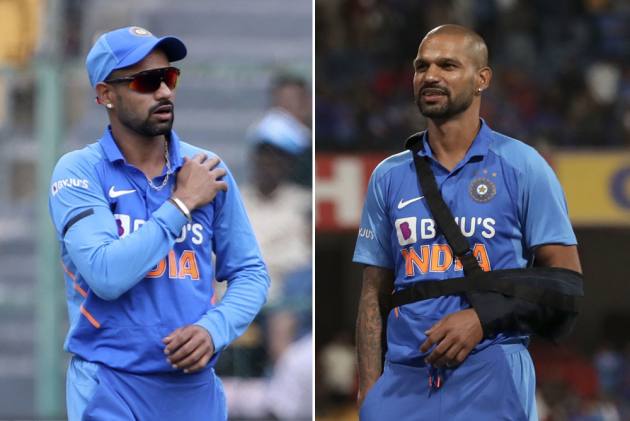 India opener Shikhar Dhawan was Tuesday ruled out of the five-match T20I series in New Zealand due to a shoulder injury he suffered while fielding in the third ODI against Australia in Bengaluru.

"Yes, he has been ruled out of the T20 series. A replacement will be announced soon" a BCCI official told PTI.

Dhawan's injury troubles have carried into the new year and he did not come out to open during the successful run chase against Australia on Sunday.

The southpaw was taken for an x-ray after he hurt his left shoulder during fielding at the Chinnaswamy Stadium on Sunday.

K L Rahul came out to bat in his place alongside Rohit Sharma. Dhawan was seen wearing a sling on his left hand.

The 34-year-old Dhawan did not take the field for the entire duration of the Australian innings in the second ODI after a Pat Cummins bouncer hit him on the rib cage while batting.

He also had to pull out of the 2019 World Cup due to a fractured thumb, an injury he suffered against Australia. In the same game, he had scored a match-winning hundred.

Dhawan had scored 96 and 74 in the first two games of the current series against Australia. India won the series 2-1.