Both Goa and Kerala are favourites to host ISL 7. This was discussed during a meeting between the ISL organsiers Football Sports Development Ltd. (FSDL) and club representatives on Monday. 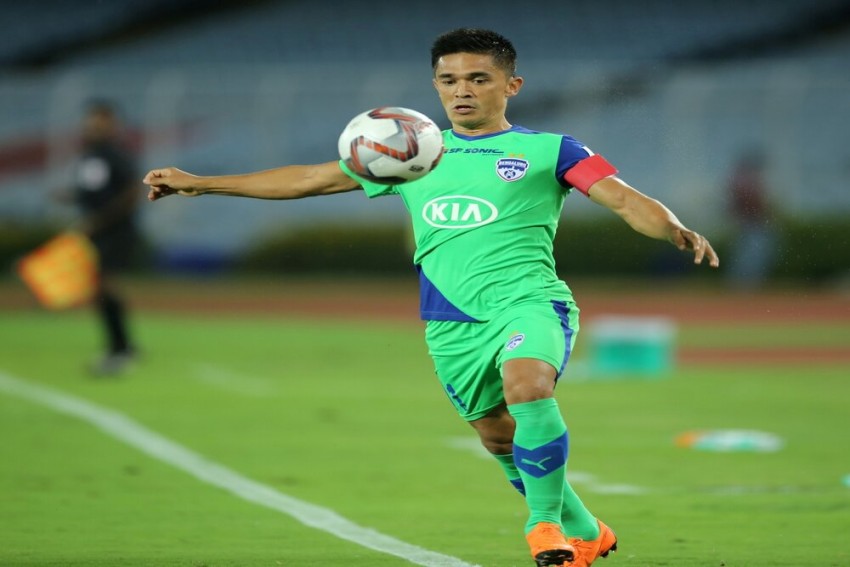 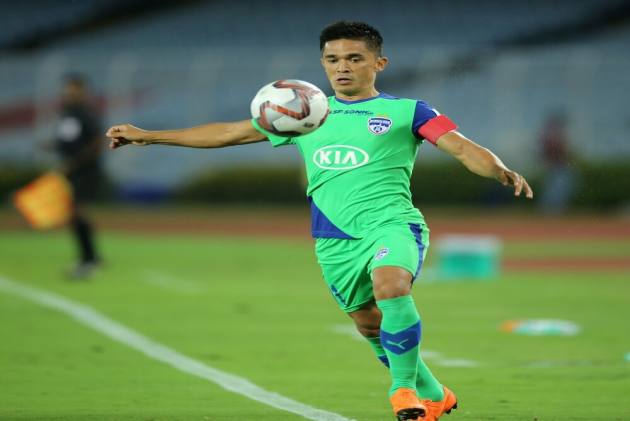 The seventh Indian Super League is set to be held behind closed doors from November to March and it is likely to be restricted to two states in view of the COVID-19 pandemic with Goa and Kerala emerging as frontrunners.

This was discussed during a meeting between the ISL organsiers Football Sports Development Ltd. (FSDL) and club representatives on Monday.

"The league will be held behind closed doors for sure and the dates are from November to March. Kerala, Goa, West Bengal and Northeast were discussed as the likely states but Goa and Kerala can be said as the frontrunners at this point of time," a source close to the ISL told PTI.

"The plan is to host in one or two states across multiple venues."

Both Goa and Kerala are better placed than many other states at the moment as far as the COVID-19 situation is concerned, and that makes it "favourable" for the organisers to host the league there.

"Everything has been and will be further discussed internally and ISL will work with the state governments and the central governments.

"Before going ahead with finalising the states and venues, they will look into the medical aspects, logistical aspects so as to create a conducive and healthy environment for everyone involved.

"Also what needs to be looked into are the COVID regulations in various states. It's different in each state so they will look into the feasibility of conducting the ISL."

In October, a virtual ISL workshop will be conducted and the clubs will be "presented with all the details, rules and regulations" regarding the event.

In the northeastern region, Aizawl, Imphal, Shillong, Guwahati and Gangtok were discussed as probable venues while Kolkata was also part of the discussion.

Taking a cue from the England-West Indies Test series, it was decided during the meeting that the teams will stay put in a bio-secure environment.

Owing to the coronavirus outbreak, the previous ISL final between ATK and Chennaiyin FC was played behind closed doors at Jawaharlal Nehru Stadium in Goa on March 14.