Subrata Paul put in a talismanic performance in Jamshedpur FC's draw against Bengaluru in the 2019-20 Indian Super League. Here are his highlights 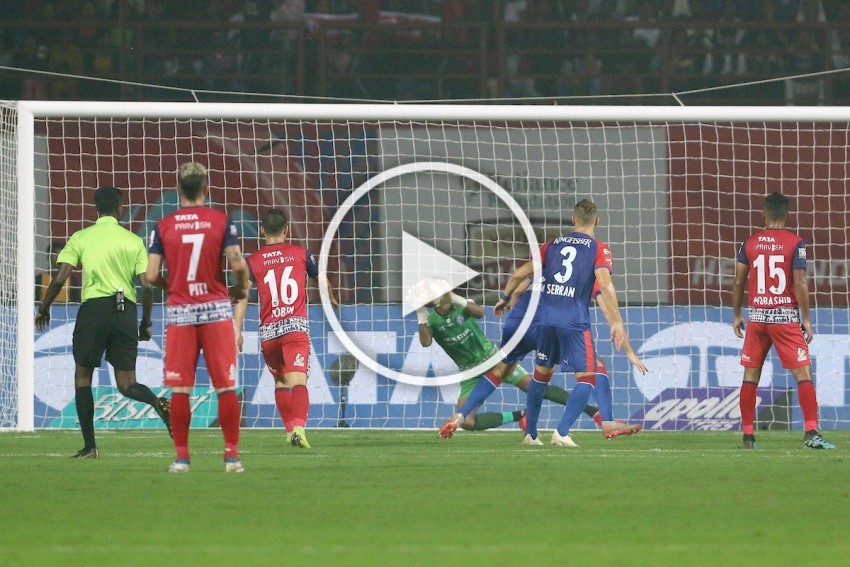 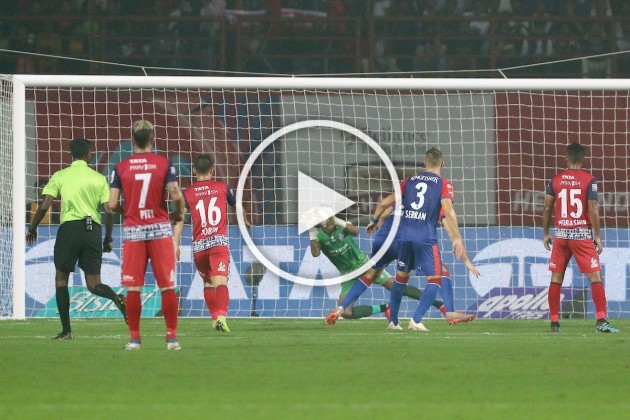 Goalkeeper Subrata Paul was Jamshedpur FC's star player against Bengaluru, as the hosts sealed a 0-0 stalemate against the defending Indian Super League champions. Playing at home (JRD Tata Sports Complex), the veteran faced nine shots, and saved all of them.

One of his important saves cam in the 11th-minute, when Juanan found himself at the end of a Udanta Singh cross inside a crowded Jamshedpur penalty box. But the centre-back saw it saved by an instinctive Paul.

Then came the 20th-minute and another corner for Bengaluru. It was a looping set-piece with Juanan entering the box and putting in a header pass towards Rahul Bheke on the right side of the opposition goal post. Bheke flicked it, but Paul palmed it away via his left hand.

In the 50th-minute, Manuel Onwu found himself set on a run via a long ball. He beat two Jamshedpur defenders with his pace, only unable to beat the opposition's wall.

Then it was the 76th-minute, when Paul stopped a marauding Ashique Kuruniyan with utter confidence.

The draw takes Jamshedpur FC to top of the 2019-20 Indian Super League table, with Bengaluru meandering at seventh spot.