The contract of the 74-year-old Asian Games (1978 and 1982) gold medallist shot putter, Bahadur Singh, ended on June 30 and the Sports Ministry did not extend it in accordance with its guidelines of keeping the upper age limit of coaches at national camps to 70. 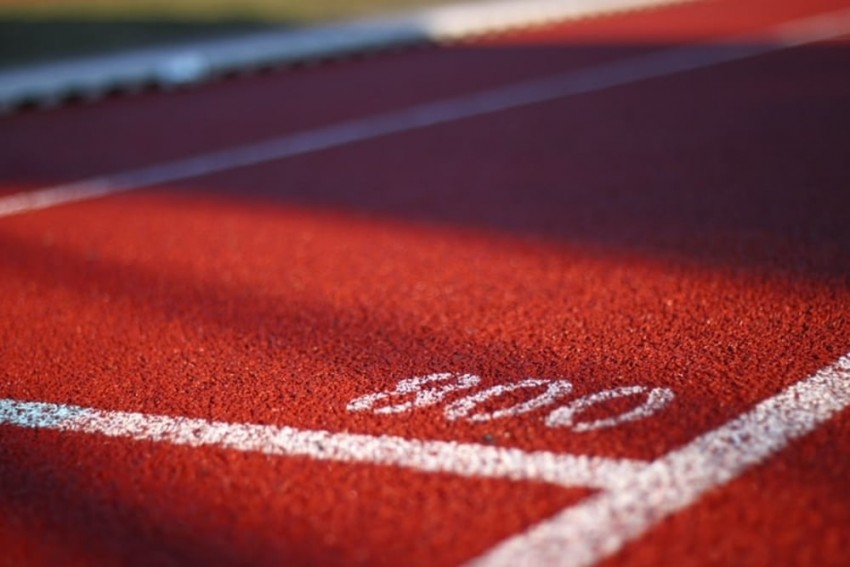 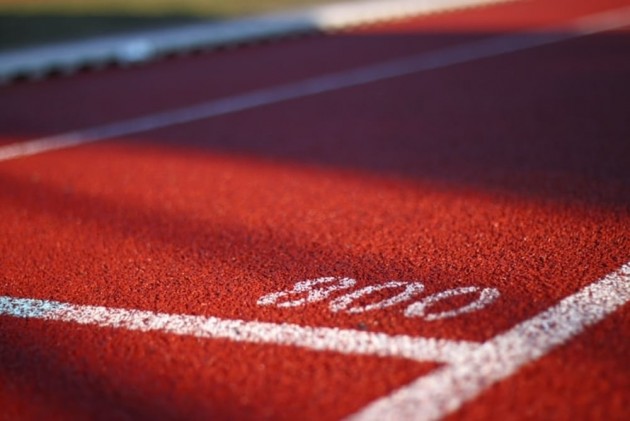 Indian athletics chief coach Bahadur Singh's 25 year-long reign at the top post has ended with the Sports Authority of India (SAI) denying him a contract extension on the grounds of age restrictions.

The contract of the 74-year-old Asian Games (1978 and 1982) gold medallist shot putter ended on June 30 and the Sports Ministry did not extend it in accordance with its guidelines of keeping the upper age limit of coaches at national camps to 70.

Singh, who ended his coaching career as one of India's longest serving head coaches, took up the post in February 1995.

Confirming the development, Athletics Federation of India lauded Singh for his immense contribution to the sport, first as international medal winner and then as chief coach.

"As we stay focused on our journey to being counted on the world stage, we will always remember the immense contribution Bahadur Singh made to Indian athletics, first as a shot putter of repute in the 70s and early 80s, and then as Chief Coach since February 1995,” AFI President Adille Sumariwalla said.

"We would have loved to see him helm the squad in the Olympic Games, but the COVID-19 outbreak forced the postponement of Tokyo 2020. We will continue to draw on his experience in planning and in monitoring training and coaching," he said in a release.

The release, however, said Singh resigned in the wake of the Ministry of Home Affairs' advisory restricting movement of senior citizens.

Under his stewardship, India won 12 athletics medals, including two gold, in the 2010 Delhi Commonwealth Games. The best came in the 2018 Asian Games in Jakarta where India won 20 medals in track and field competition, including eight gold and nine silver.

“The country’s best showing in Asian Games athletics instilled a belief in the community that with a bit more planning and effort, India could raise the bar and make a mark on the global stage. And Bahadur ji contributed to this rise," AFI Planning and Coaching Committee Chairman Lalit Bhanot said.

Sources in the AFI said that Singh may still be associated with Indian athletics in an advisory role.

Singh also competed in the Moscow Olympics in 1980. He was conferred with the Arjuna Award in 1976 and the Dronacharya Award in 1998. He was honoured with Padma Shri in 1983.