India Vs South Africa: Virat Kohli & Co Dealt A Blow On The Eve Of Ranchi Test 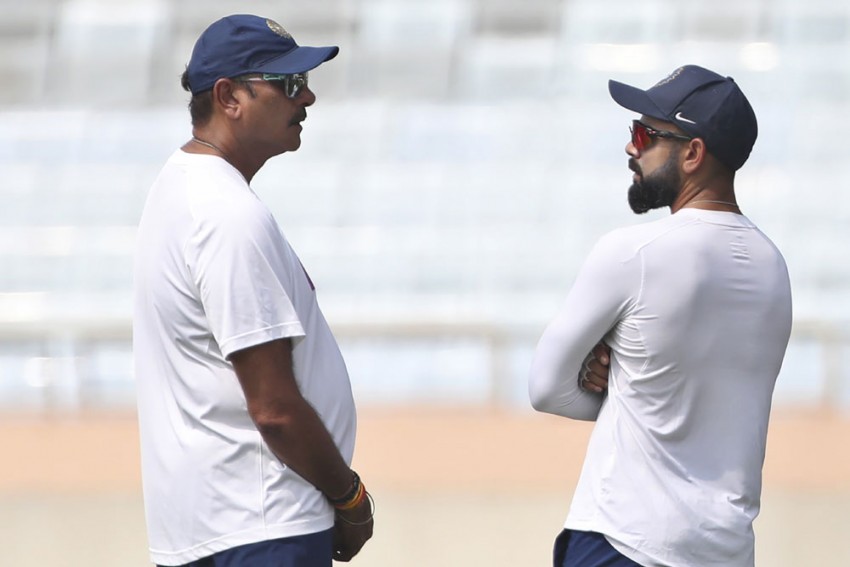 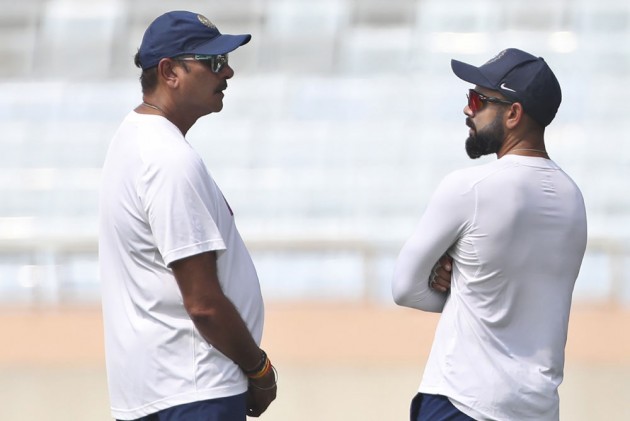 Left-arm spinner Shahbaz Nadeem has been rewarded for his stupendous show on the domestic circuit with a call-up in the Indian squad after chinaman Kuldeep Yadav was ruled out due to a shoulder injury on the eve of third and final Test match against South Africa.

With the series already in their kitty, Virat Kohli & CO will aim to go for the kill and clean sweep the three-match series when they face a demoralised South African team at the JSCA Stadium, Ranchi.

Nadeem has been a prolific performer for Jharkhand and India A over a period of time. He has had back-to-back 50-plus wicket seasons for Jharkhand.

"The decision to add Nadeem was made after Kuldeep Yadav complained of left shoulder pain on Friday," chairman of selectors MSK Prasad was quoted as saying in a BCCI press release.

In 2018, Nadeem was called up in the Indian ODI team for the T20 series against the West Indies at home but did not play a game.