The team for the South Africa T20I series is expected to be picked on September 4. And, in all likelihood, the squad that blanked West Indies 3-0 is likely to be retained (subject to fitness), thus closing the doors on MS Dhoni's return 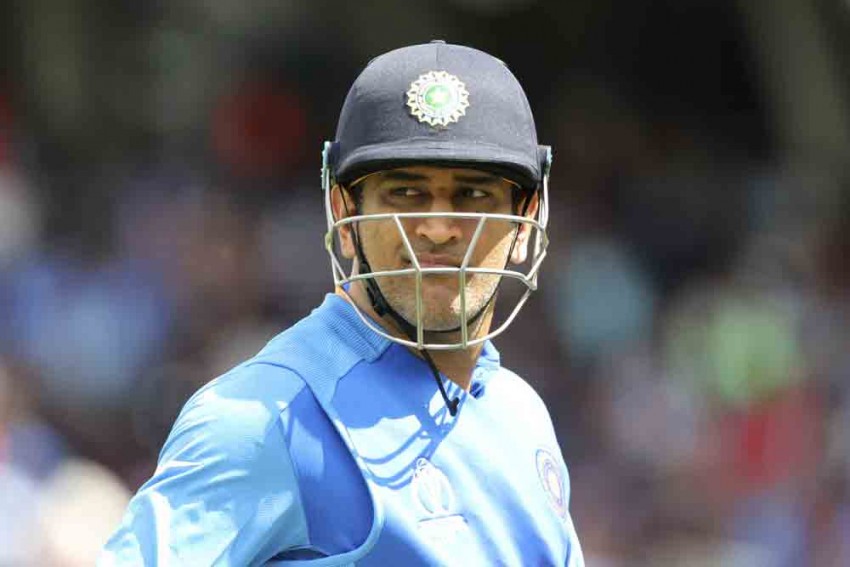 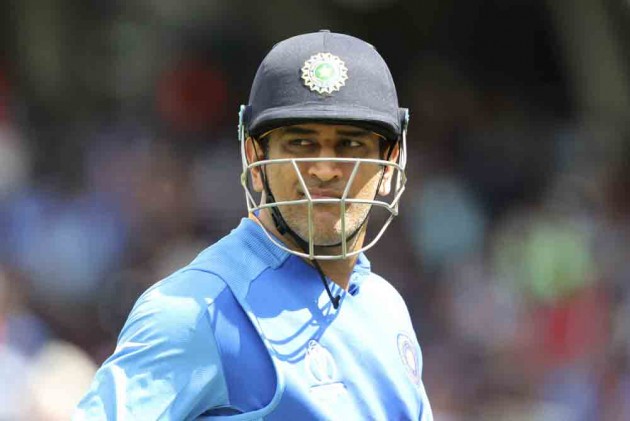 Mahendra Singh Dhoni may have put his international retirement on hold but he is unlikely to be selected for India's three-match T20I home series against South Africa starting September 15 in Dharamsala. (More Cricket News)

The team for the series is expected to be picked on September 4. The remaining two games will be played at Mohali (September 18) and Bengaluru (September 22).

In all likelihood, the squad that blanked West Indies 3-0 is likely to be retained (subject to fitness) and the selection committee wants to continue building towards World T20 in Australia in October 2020.

"There are only 22 T20 Internationals before India play their first World T20 game and selectors are clear in their vision that it's time to move forward," a senior BCCI official privy to developments in selection committee told PTI on Wednesday.

"They are planning on getting a pool of three keepers ready for limited overs, especially T20s," he added.

It is still not clear whether the BCCI brass or the selection committee will speak to Dhoni to enquire about his plans like they did before the West Indies tour when the former captain informed that he would be taking a break to serve his regiment in Territorial Army.

"Retirement is an individual decision and selectors or for that matter, no one has any right to decide on that front. But they have every right to decide the roadmap for the 2020 World T20 and that's to give Rishabh Pant maximum chances," the official explained.

It is learnt that the second and third option for the selection committee is Sanju Samson, whose batting is considered to be on par with Pant and India A regular Ishan Kishan.

While Pant remains the first choice across formats, the selectors are also factoring in the fitness and workload management.

A few members of the selection committee will be in Thiruvananthapuram for the A series and Samson's performance will be keenly watched as he has made the squad for the last two List A games.

As far as batting is concerned, the selection committee believes that Samson is ready for top level cricket but his wicket-keeping is still work in progress.

"Pant scored a fifty in the last T20 that he played. Ishan Kishan is in the A set-up. Do we even have an option of looking back when we need consistent big hitters on big Australian grounds?" the official questioned.