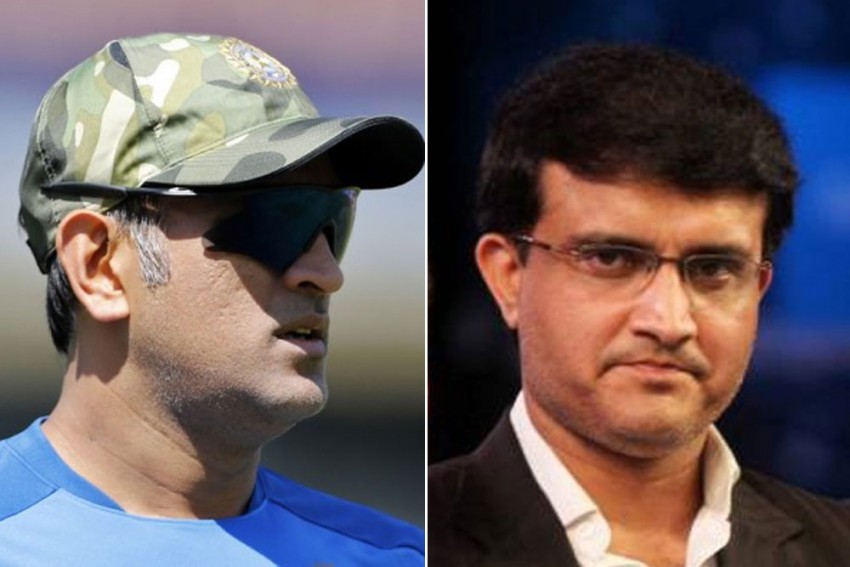 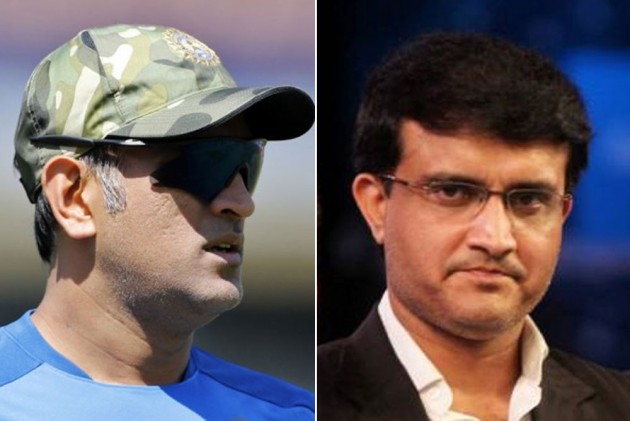 Former skipper Sourav Ganguly has said that the Indian team must prepare for life without Mahendra Singh Dhoni as the two-time World Cup-winning captain will not play forever. (More Cricket News)

"Indian cricket will have to get used to this thing that MS (Dhoni) won't play all the time and won't play for a longer period of time. But I feel this decision MS has to take," Ganguly told 'India Today'.

Like all good things in life, all great players' careers also have to end one day.

"Every big player has to hang up his shoes. That's sport. Look in football, Maradona had to quit. There hasn't been a bigger player than him. Tendulkar, Lara, Bradman... everyone had to quit. This is the way the system has been and will be."

Ganguly, however, said that the final decision has to be taken by Dhoni himself.

"MS (Dhoni) is at a stage in his career where he has to take a decision -- what can I do ahead, can I contribute in the future, can I take India to victory like MS Dhoni, not like another player.

"...Because players like M S Dhoni, Virat Kohli, Tendulkar play for a while and then there are expectations from them that they will play in a certain way and win the games. And I feel that this decision has to be taken by MS Dhoni," he signed off.