Going into the third Test, India national cricket team will be aiming for 40 points in the World Test Championship and a 3-0 whitewash Vs South Africa. In the first Test, India won by 203 runs, while the second Test was by won by an innings and 137-runs. 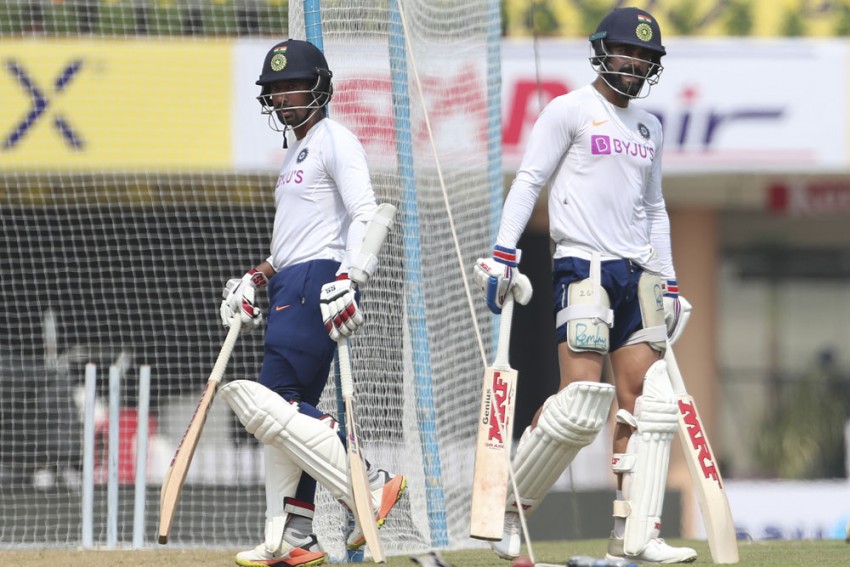 Skipper Virat Kohli has made it clear that there is plenty to play for in the final Test and India cannot afford a drop in intensity.
AP
PTI October 18, 2019 00:00 IST India Vs South Africa, 3rd Test Preview: IND Aim For 40 Points And Whitewash In Ranchi 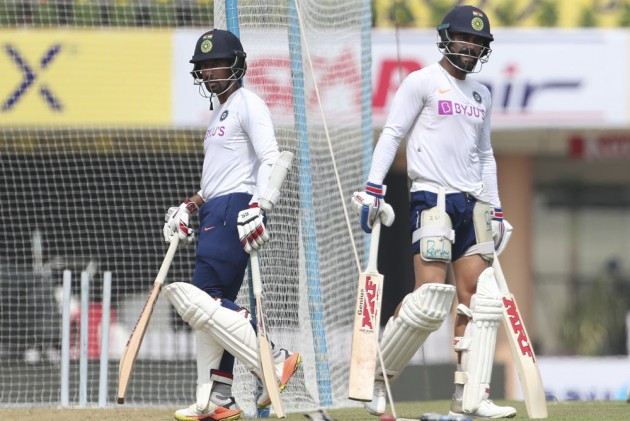 It would have been a dead rubber but with valuable World Test Championship points on offer, India would be eyeing victory while South Africa would be desperate for some consolation in a wretched tour when the third and final Test starts at Ranchi, on Saturday.

There are 40 points on offer and a 3-0 series whitewash, both of which India would be targeting against the hapless visitors.

Dominating the Proteas in all the departments, India won the first Test in Visakhapatnam by 203 runs before inflicting an innings and 137-run defeat on the hapless visitors in Pune to regain the Freedom Trophy.

India, who have 200 points from four games, have a massive 140-point lead over nearest rivals New Zealand and Sri Lanka in the WTC standings. Skipper Virat Kohli has also made it clear that there is plenty to play for in the final Test and the team cannot afford a drop in intensity.

Going into the game, India have very few holes to plug, be it their batting or bowling.

The home team could not have asked for more from their top-order with Rohit Sharma showing why he is such an impact player as he feasted on the South African bowlers with twin hundreds in the first Test while opening for the first time.

The Mumbaikar's opening partner Mayank Agarwal, on the other hand, went on to convert his maiden hundred into a double in Visakhapatnam and followed it up with another century in Pune.

Then it was the turn of 'King Kohli' who came to the party in Pune with a career-best double hundred -- a majestic 254 not out -- and made it look like a routine job.

Rohit will be eyeing a big score after not firing in the first innings of the Pune Test while Cheteshwar Pujara, who has scored two fifties in the series, would be looking to cross the three-figure mark.

That India have lost only 16 wickets while routing South Africa in both the Tests sums up their dominance.

Toss has also been kind to India so far and things are likely to get more exciting if the stroke of luck favours Faf du Plessis in the final Test.

The last time South Africa toured India, rank-turners had welcomed the side but this time both the pacers and spinners have been able to extract something out of the pitch.

Umesh Yadav made a fine comeback in the Pune Test to return with fine figures of 3/22 with some brief hostile spells as wicketkeeper Wriddhiman Saha who took some breathtaking catches to aid to the pacer's tally.

Kohli played an extra pacer in Umesh at Pune by benching Hanuma Vihari but only time will tell what combination he chooses for the final Test.

South African captain Faf du Plessis has already predicted the Ranchi pitch to be a turner, bringing Kuldeep Yadav into contention as the third spinner.

South Africa batsmen showed some fight in Visakhapatnam but they let themselves down in Pune.

It was only the tailenders who showed some character and frustrated the Indian bowling. Du Plessis has urged experiences players like Dean Elgar, Quinton De Kock and Temba Bavuma to bat with responsibility.

Their batting woes are further compounded by the absence of opener Aiden Markram who has been ruled out of the third Test with an injury.

The pace attack comprising Kagiso Rabada, Vernon Philander and Anrich Nortje has also not been as effective as expected while the Indian pacers have managed to provide the breakthroughs.

With their senior-most spinner Keshav Maharaj also ruled out, South Africa will find it tougher to stop the Indian juggernaut.