Not much can be read from the result, but the Indian camp will be worried about Sandesh Jhingam's availability in their FIFA World Cup qualifier against Bangladesh 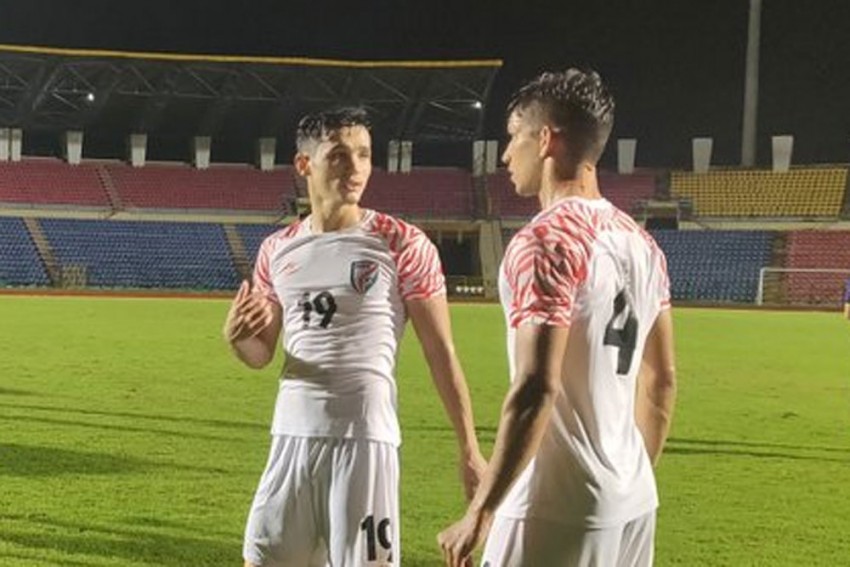 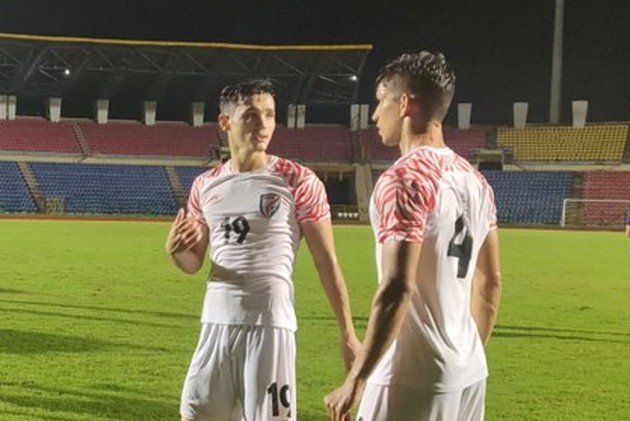 Days ahead of their FIFA World Cup qualifier against Bangladesh, the Indian national football team faced an injury blow after mercurial defender Sandesh Jhingan limped off during their friendly match against NorthEast United on Wednesday at Indira Gandhi Athletic Stadium in Guwahati. (More Football News)

India head coach Igor Stimac, as promised, made 11 changes in the second half, but the scoreline remained 1-1. Subhasish Bose did find the back of the net in the 70th minute for the Blue Tigers, but it was ruled out by the referee.

In the run-up to the match, Stimac had said that the match will be a good preparation for the Bangladesh match. But not much can be read from the result.

Instead, the Indian camp will be worried about Jhingam's availability in the crucial clash against Bangladesh, slated for October 15 at the Salt Lake Stadium in Kolkata.