The final of the ICC Under-19 Cricket World Cup will be live streamed. Can Bangladesh stun former champions India? 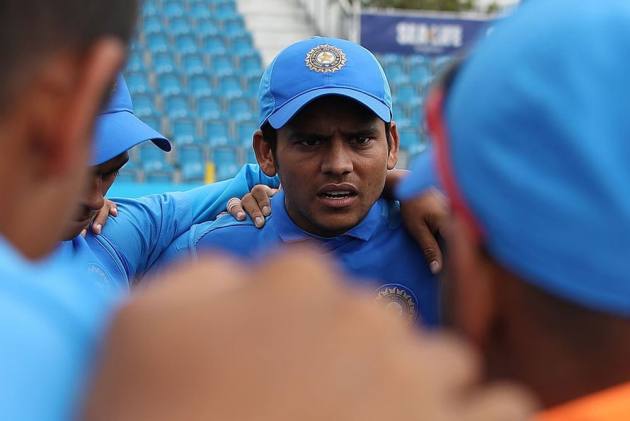 Defending champions India will start as the overwhelming favourites to win the final of 2020 ICC U-19 Cricket World Cup when they met neigbhours Bangladesh at Potchefstroom, South Africa on Sunday. (More Cricket News)

India are playing in their seventh final, and are looking to join Pakistan as the only side the defend the title. But first-time finalists Bangladesh will try to deny the four-time winners a record-extending fifth title.

In fact, Bangladesh are a win away from captain Akbar Ali’s bold pre-tournament prediction that they could lift the trophy. But India are on an 11-match winning run at the age-level competition since their defeat against West Indies in the final of the 2016 edition.

Here's else everything you need to know about the match: