India Vs Australia: The Opening Dilemma, Who As Shikhar Dhawan's Partner? 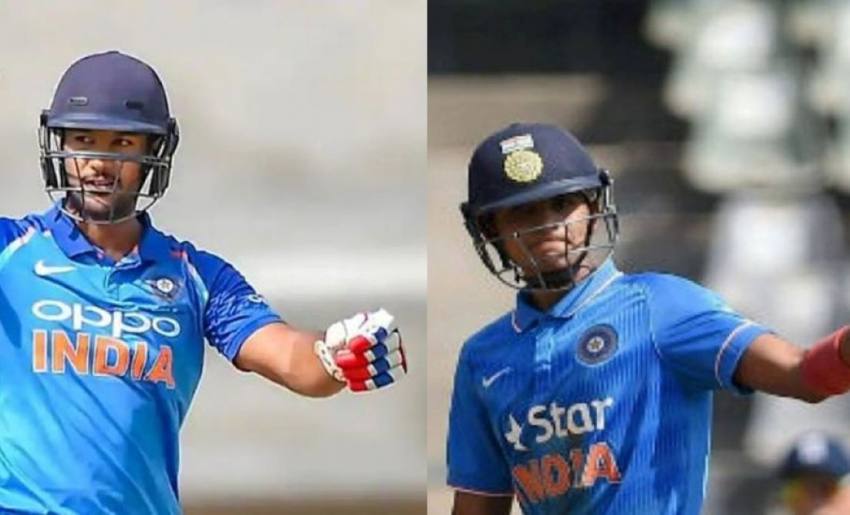 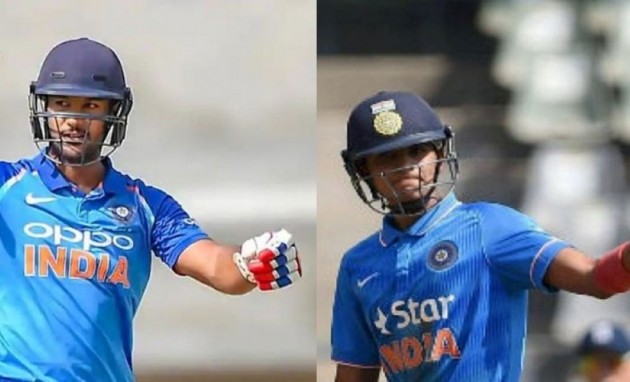 The Indian team management will think over the ideal opening combination for the upcoming three-match ODI series against Australia, with a toss-up between Mayank Agarwal and Shubman Gill for the second opener's slot on the cards. (More Cricket News)

The series starts on November 27.

The visiting Indian team has been training for over a week now and while the primary aim is to retain the Border-Gavaskar Trophy, winning the white ball games will certainly increase their confidence.

For skipper Virat Kohli, the key will be to get the combination right in the 50-over games, which are currently low priority going into the next one year with a World Test Championship final spot and the T20 World Cup on their minds.

The last ODI series that India played in New Zealand was a nightmare for the 'Men In Blue' who lost 0-3.

Agarwal played all three games in New Zealand with not much success but that would count for little as it happened eight months back.

With Shubman also in the mix, it will be a call that coach Ravi Shastri and Kohli will have to take considering the SCG pitch and the Australian attack.

Shastri on Sunday had a long one-on-one chat with Gill after the latter's batting session.

"Nothing beats a good conversation about the great game,'' Shastri tweeted with a picture of him and Gill where the Punjab youngster was seen listening to head coach with rapt attention.

There was not much difference in terms of form between Gill and Agarwal in the recently-held IPL. The KKR opener scored 440 runs while KXIP's Agarwal had 418 runs in his kitty.

At least, nine players select themselves in the first XI for the ODIs.

While Mohammed Shami may start in the first ODI with India's current fastest bowler Navdeep Saini for company, there is a chance that Shardul Thakur may get a look-in if the Indian team management decides to rest one among Shami and Jasprit Bumrah looking at their workload.

EPL: Roberto Firmino Denies Having A 'Personal Battle' With Diogo Jota At Liverpool