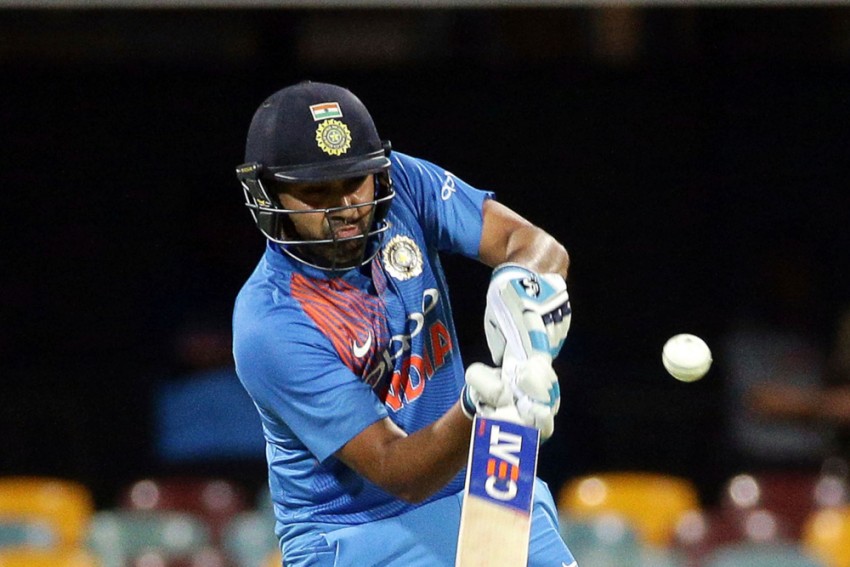 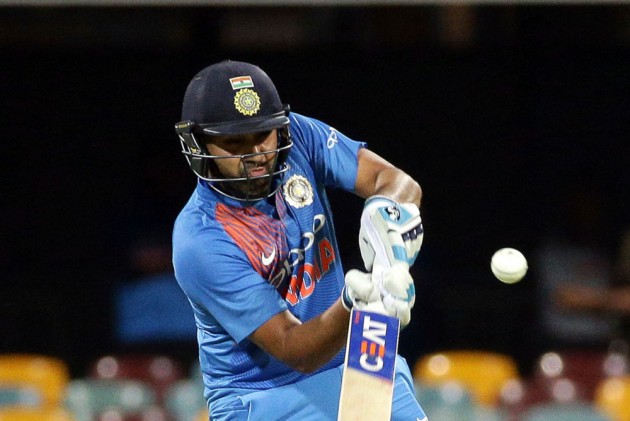 Indian opener Rohit Sharma on Sunday hit form as he notched up his 40th ODI fifty during the fourth match against Australia at Mohali.

In the process, the 31-year-old from Nagpur also became the fastest Indian to hit score 3000 ODI runs in India, breaking Virat Kohli's record. He brought up the landmark in the 57th innings, to share the all-time record of fewest innings to 3000 runs at home with South African Hashim Amla. In contrast to Kohli took 63 innings.

The Hitman also went past Mahendra Singh Dhoni to become the Indian batsman with most ODI sixes. In the third match of the ongoing series in Ranchi, Dhoni overtook Rohit's total. But the wicketkeeper's record lasted only two days as Rohit resumed his six-hitting spree.

The vice-captain and Shikhar Dhawan, who stitched a century-stand, became the second highest scoring Indian duo. They surpassed the previous second best of 4387 runs between Sachin Tendulkar and Virender Sehwag. But the best still belongs to Tendulkar and Sourav Ganguly (8227). Sehwag and Tendulkar had scored 4387 runs from 114 innings, but Rohit and Dhawan went past it in just 102 innings.

Virat Kohli won the toss and opted to bat first. Rohit and Shikhar Dhawan then added 193 for the opening wicket. It was India's most for the first wicket against the Aussies. In fact, the duo has the three highest opening stands for India against the Aussies.