India was awarded the tournament by the Asian Football Confederation's Women's Committee here as part of the AFC's commitment to grow the women's game. 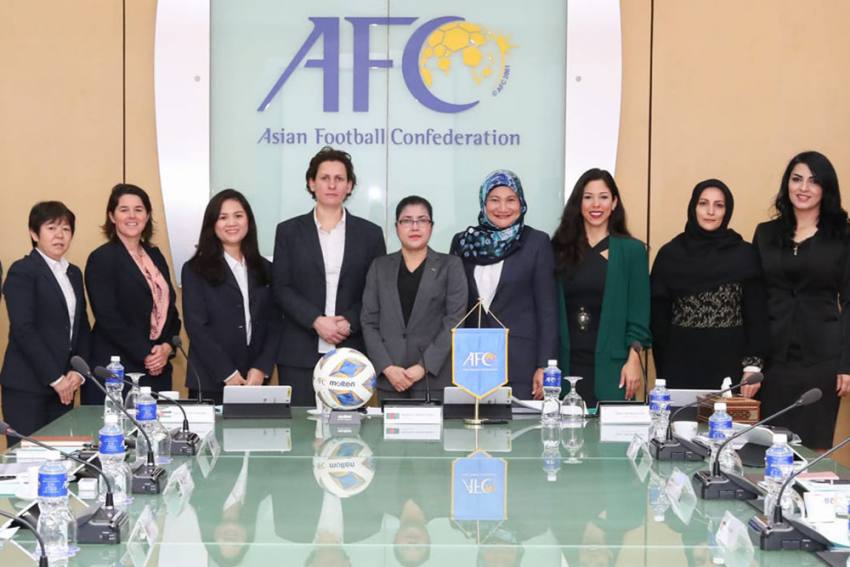 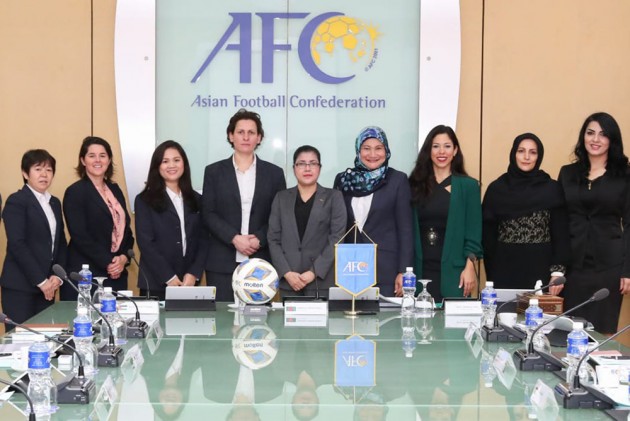 India will host the 2022 AFC Women's Asian Cup as the sport's continental body on Tuesday awarded the showpiece to the country with an aim to maximise the promotion of the game.

India was awarded the tournament by the Asian Football Confederation's Women's Committee here as part of the AFC's commitment to grow the women's game.

It was felt that India, which will also have the experience of hosting the FIFA Women's U-17 World Cup later this year, was best placed among the three bidders – Chinese Taipei and Uzbekistan were the other competing candidates – to maximise the promotion of the women's game.

The venues proposed by India – D Y Patil Stadium, Trans Stadia Arena and Fatorda Stadium – are also being used in the FIFA tournaments, the AFC said.

India was the host of the AFC U-16 Championships in 2016 and the FIFA U-17 World Cup 2017 and the committee agreed the country could continue raising the standards of the AFC Women's Asian Cup.

AFC's Women's Committee Chairperson Mahfuza Akhter Kiron said: "India offers the best opportunities to build the event commercially as well as increasing the value and India is also committed to developing the women's game and while all three were strong bids, India stands out."

The committee decided that the expanded AFC Women's Asian Cup -- from eight to 12 teams -- will be played in three groups of four teams with a minimum of 25 matches with eight teams qualifying for the newly introduced quarter-finals.

"This is the most important competition in women's football in Asia. The last edition was a major step forward. It was played in Jordan, the first time a West Asian nation had hosted the event. Now we are looking to build on that legacy," Akhter added.

The committee agreed that the minimum length of the competition would be 17 days and that the administration would be mandated to organise the relevant play-off matches depending on the AFC slots at the 2023 FIFA Women's World Cup.

The dates of the tournament are likely to be in late October and early November 2022 and the match schedule will be worked out keeping in mind the start of the 2022 FIFA World Cup in Qatar.

The committee also discussed about the phased introduction of the AFC Women's Champions League, following the successful AFC/FIFA pilot championship in Korea Republic in November 2019.

The pilot programme will continue in 2020 with a maximum of six invited clubs.

In 2021 and 2022, there will be eight invited clubs and by 2023 and 2024, this will grow to a minimum of 12 which will be open to all member associations and in 2025, it will be consolidated to 16 teams and by then an AFC women's club competition ranking will have been devised.