With another 120 points, India now sit pretty on top of the points table with 240 points as the formalities were completed within the first two overs of the day Vs South Africa. 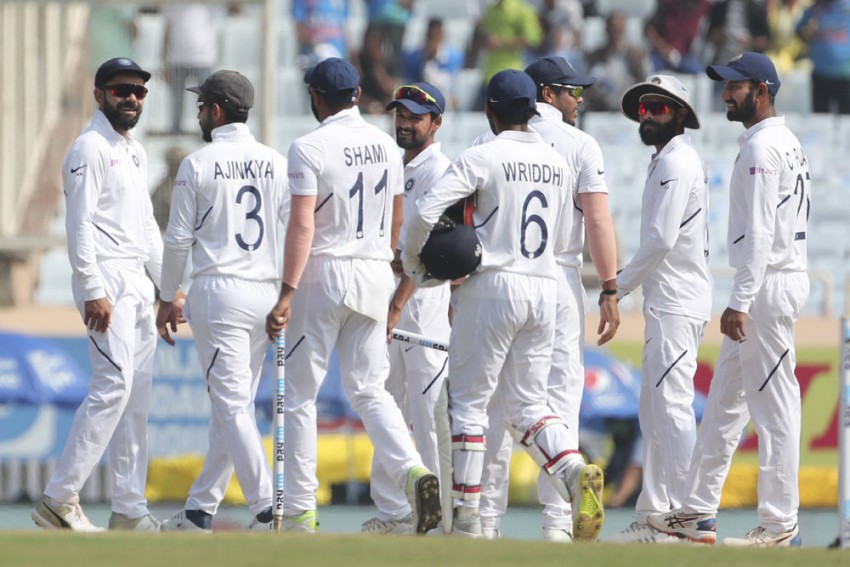 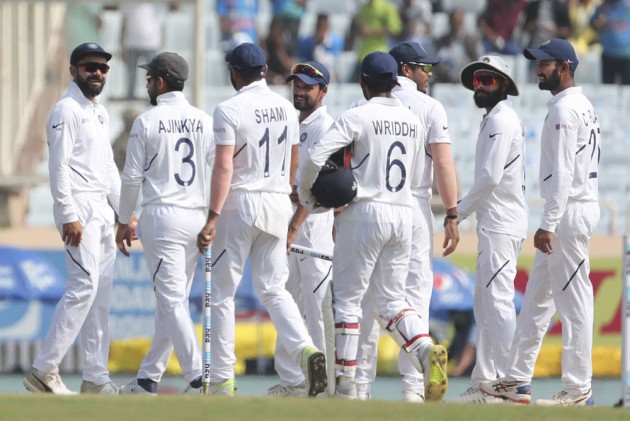 A formidable Indian team ticked all boxes with ease as they deservingly completed a 3-0 rout of an out of sorts South Africa with a comprehensive innings and 202 runs victory in the third and final Test at Ranchi, on Tuesday.

With another 120 points, India now sit pretty on top of the points table with 240 points as the formalities were completed within the first two overs of the day.

The scoreline was not only an indicator of India's absolute dominance but also the decline in standard of South African cricket as they couldn't handle the might of India's batting and the fiery India pace attack lead by Mohammed Shami (13 wickets in the series).

Debutant Shahbaz Nadeem (2/18 in 6 overs) wrapped it up in the second over of the day as South Africa were all-out for 133 in their second innings, 30 runs short of their dismal first innings score of 162.

This is India's sixth clean sweep at home in a three-Test series and India didn't put a foot wrong during the three-match series winning the first Test by 203 runs and the second one by an innings and 137 runs.

If Rohit Sharma's coming of age in his new role as an opener with 529 runs, turned out to be a masterstroke in home conditions, Mayank Agarwal also consolidated his place in the side with a double century and a ton, easing India's long time opening woes.

"I was very happy to make my debut in Australia and make little contributions to the team. It's hard work over a period of many areas," Agarwal said after the match.