Shikhar Dhawan is a proven performer in limited-overs cricket but with age on KL Rahul’s side, time is running out for the easy-going Delhi-based cricketer to cement his place for the T20 World Cup later this year 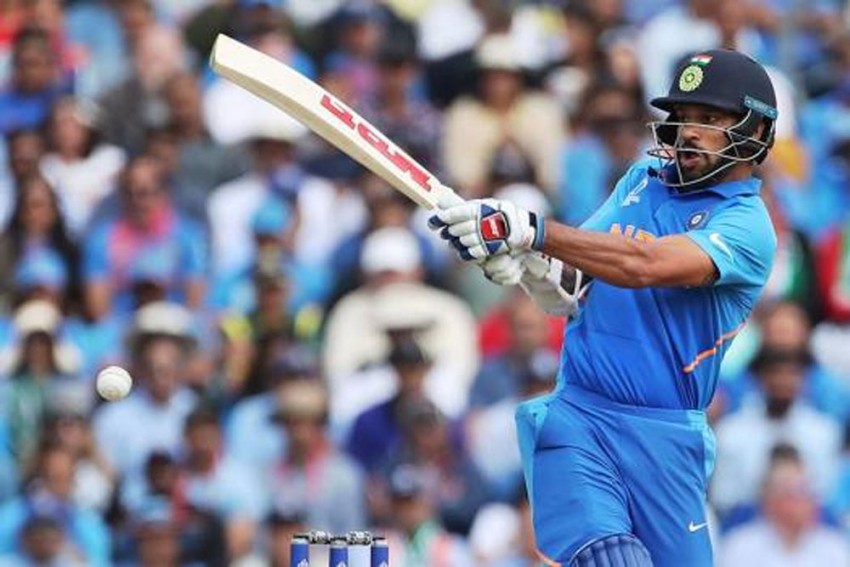 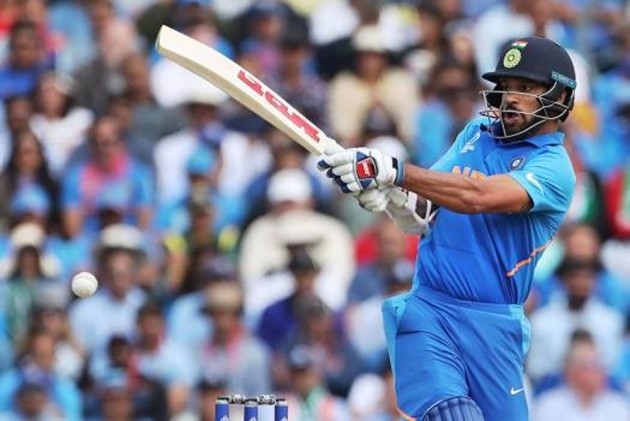 A washed-out series-opener means Shikhar Dhawan has one game less to make a statement in his quest to outperform an in-form K L Rahul, making the opener's fortunes an interesting sub-plot of India's second T20 International against Sri Lanka at Indore on Tuesday. (More Cricket News)

Dhawan, 35, is a proven performer in limited-overs cricket but with age on Rahul’s side (27), time is running out for the easy-going Delhi-based cricketer to cement his place for the T20 World Cup later this year.

The left-hander's strike rate in the shortest format has been an issue for a while and that is one thing he must address in the remaining two matches against Sri Lanka.

The fact that Dhawan is coming back from an injury, one of the many he suffered in 2019, makes his task all the more challenging.

Rahul, on the other hand, has made the most of his opportunities at the top and was in scintillating form in the previous limited-overs series (three ODIs and three T20s) against the West Indies, scoring a hundred and three fifties in six innings.

Former India opener and chief selector Krishnamachari Srikanth has gone to the extent of saying that there is no competition between Dhawan and Rahul as the latter is way ahead in the race to be Rohit Sharma's partner in the T20 World Cup in Australia.

Skipper Virat Kohli too has stated that choosing between Dhawan and Rahul will be a tough call after Rohit, who is rested from the Sri Lanka series, returns to opening the innings.

"When Rohit comes back, you know, it's going to be a difficult thing to address because Shikhar has been an experienced player but KL is playing so well. I think we'll have to decide what is the best combination that we can go with and who are the best XI to take the field," Kohli had said ahead of the first T20.

Considering not a ball was bowled in Guwahati, it is unlikely that Kohli will make changes to the playing XI, having picked three specialist pacers and two spinners for the series-opener.

Washington Sundar and Kuldeep Yadav were the chosen spinners with Yuzvendra Chahal and Ravindra Jadeja missing out. Kohli had taken that call keeping the significant presence of left-handers in the Sri Lankan line-up.

Manish Pandey and Sanju Samson, who has been warming the bench series after series, are likely to sit out again.

India are being experimental ahead of the World Cup in October-November but the management has so far not given an opportunity to Pandey and Samson.

Star pacer Jasprit Bumrah's comeback after four months was highly anticipated in Guwahati but rain and subsequent wet outfield played spoilsport. He is certain to get game time on Tuesday with clear weather predicted in Indore.

The Holkar Stadium has hosted only one T20 International so far and the visiting team happened to be Sri Lanka.

All-rounder Angelo Mathews, one of Sri Lanka's most experienced players alongside skipper Lasith Malinga, did not find a place in the playing XI in Guwahati with the visitors also going for three specialist pacers and two spinners. It remains to be seen if Mathews makes the team on Tuesday.

Sri Lanka, who have not won a bilateral series against India across formats for more than 10 years now, will have to produce a special performance to upstage the domineering hosts here.