Ravindra Jadeja enjoyed yet another good outing against South Africa, hitting a fifty then taking two wickets including a beauty against Heinrich Klaasen, as India dominated the visitors at Ranchi too 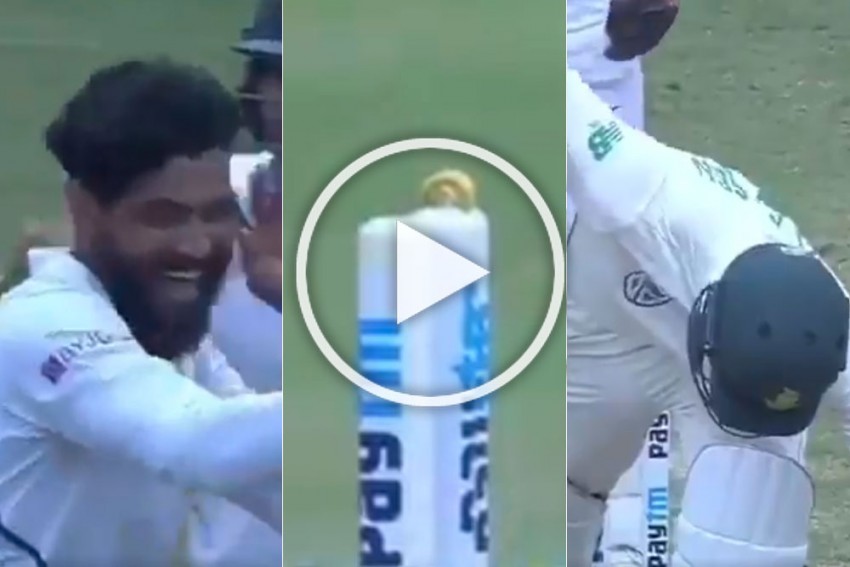 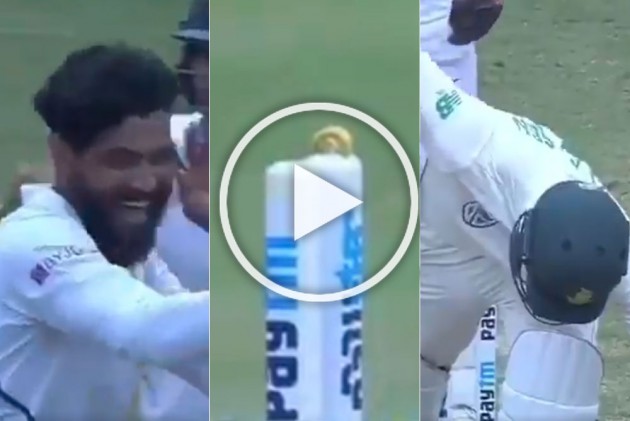 Ravindra Jadeja has established himself as a legitimate all-rounder, showing his class with both bat and ball. In the third and final Test against South Africa at Ranchi, he scored a fluent fifty as India declared their first innings at 497/9, then joined the fun with other bowlers, taking a couple of wickets -- both clean bowled.

He first removed Proteas Zubayr Hamza, who was waging a lone battle, in the 28th over with a straighter delivery. But the second one, to remove Heinrich Klaasen was a beauty. Almost unplayable. After pitching the ball on off, he manages to beat the bat with just a hint of spin, just like debutant Shahbaz Nadeem did a couple of overs earlier. His was more subtle, done immaculately to hit the target while not creating a big fuss. The one bail left in the groove was evident to it.

South Africa were tottering at 158/8 in 50 overs. India have taken a 2-0 lead in the three-match series win dominant victories in Visakhapatnam and Pune.