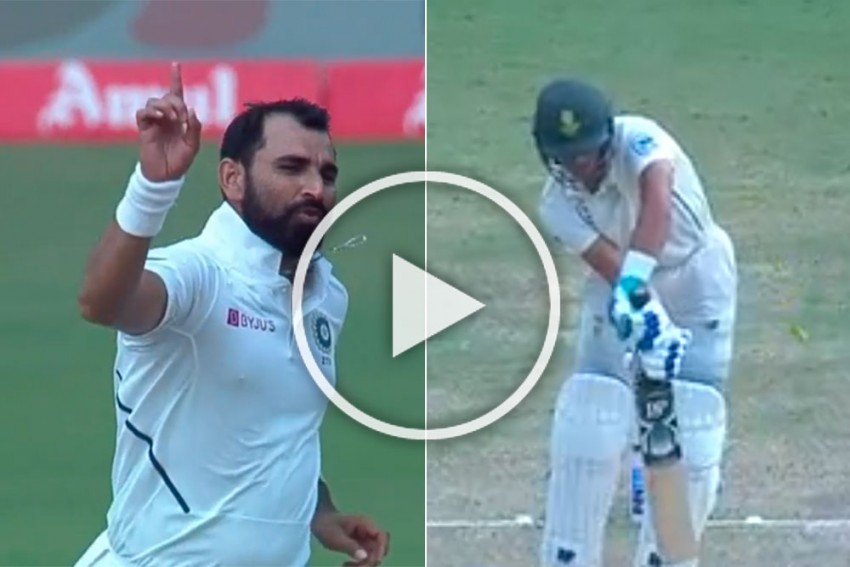 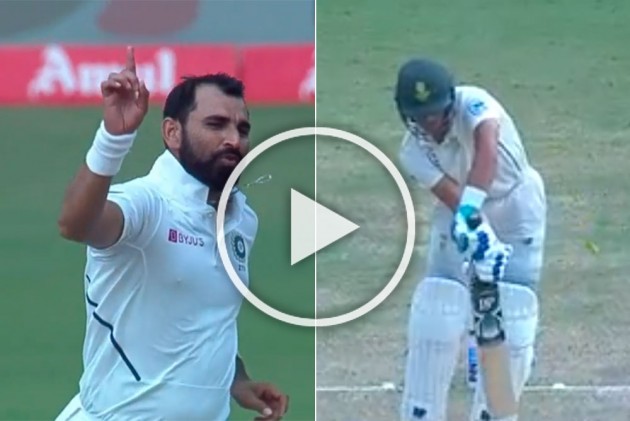 Nobody does it better than Mohammed Shami in the second innings of a Test match. On Day three of the third and final Test against South Africa, Shami rocked the Proteas top-order, making minnows out of the 3rd ranked Test team, with a fiery spell of pace bowling to the amazement of everyone, including the visitors, who still have some of the finest fast bowlers in their ranks.

India declared at 497/9, then dismissed South Africa for a paltry 162, with claiming only a couple of wickets. With a first-innings lead of 335 runs, India captain Virat Kohli enforced the follow on, making himself the most ruthless Indian captain ever.

In the first Test at Visakhapatnam, he completed a five-wicket in the second essay after going wicketless in South Africa's first innings. And now presented himself with a golden chance to claim his second five-for in the series.

He has taken more than 80 wickets in second innings of opponents, with four of his five five-wicket hauls coming in the second innings.

IND Vs SA, Ranchi Test: Here's One Simple Fact That Proves Virat Kohli Is The Most Ruthless Indian Captain Ever