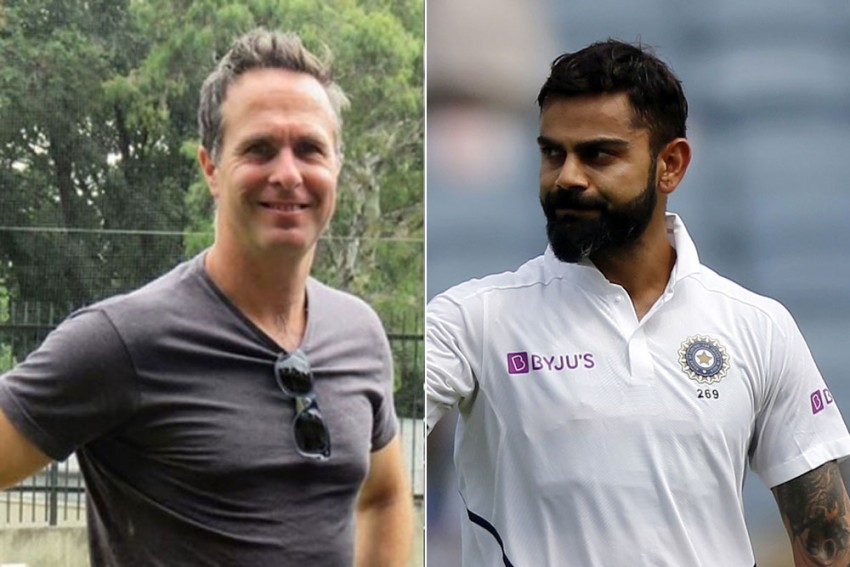 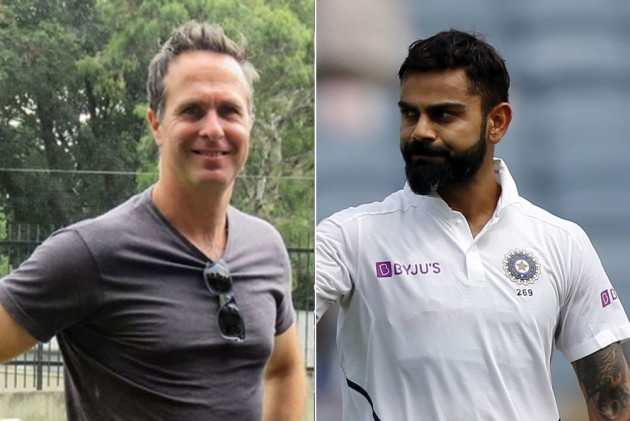 Former England skipper Michael Vaughan rightly predicted that Virat Kohli will hit a century in second India vs South Africa Test match at Pune, but ended up facing the wrath of fans for slamming cricket pitches in India.

On Day 2 of the Pune Test, Kohli hit his 26th Test century thus joining Aussie great Ricky Ponting in the second place for most tons as a captain. Vaughan on Friday tweeted, "Early signs of a Kohli 100," and once Kohli reached the three-figures, he tweeted again. This time a gentle reminder: "Told you".

But, minutes later Vaughan shared his "thought of the day": "Test match cricket pitches in India are boring ... The first 3/4 days the contest is far too in favour of the Bat ... needs more action for the bowler".

Test Match Cricket pitches in India are boring ... The first 3/4 days the contest is far too in favour of the Bat ... needs more action for the bowler ... My thought of the day ... #INDvSA

And it became a massive talking point, with fans wholeheartedly engaging in the discussion. But the majority of them thought Vaughan was wrong.

Better than england...rain breaks almost every alternate day of a test match and poor drainage systems

Made good points earlier and lost it here, mate. Calm your tweets.

It's because Indian batsmen are that much good at home, you wouldn't have said this if SA batted first and lost more than 5 wickets by now.

Maybe... But I think SA's inability to spin is not helping them either. Ashwin & Jadeja bowling on the same day can create way more chances.

When you cannot win,you blame!! English cricket is all about that only..
When cook scored that 200+ in India few years back,it was all gud..

Boss.. if the ball starts to turn from day one. u guys say the pitch is rank turner and favours india more. .just accept the fact that india are the best home team at the moment. if we bowl first, the score will not be the same.. Except rabada..SA attacks lacks quality

Yep. Pretty dull there too at times.

We compete better than any other team when playing overseas. Just sometimes results dont go our way and our batsmen just take some tym to settle. easily the 2018 SA and ENG series could have been 2-1, 3-2 for india if we had batted better in Capetown, Birmingham and Ageas bowl.