Having completed their quarantine, India had their first practice session at MA Chidambaram Stadium in Chennai 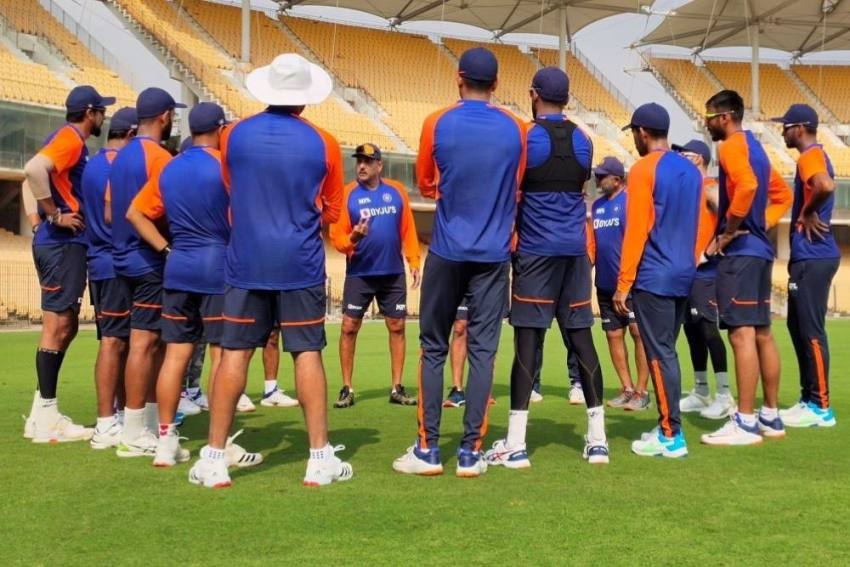 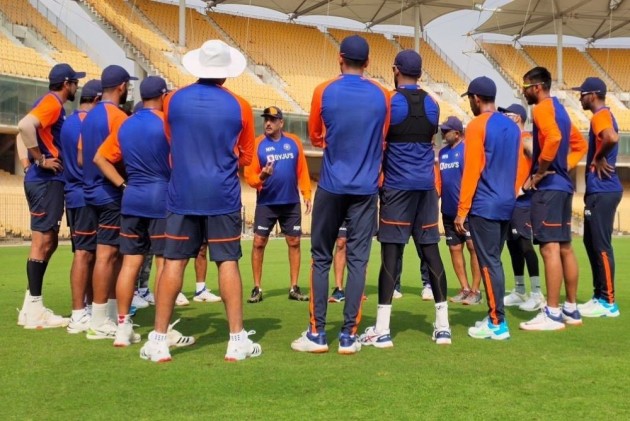 Shastri was first to give Team India a 'rousing address' followed by skipper Virat Kohli.

The Indian team completed their six-day quarantine period on Monday. On Tuesday, the team began it's preparations for the four-match Test series with a practice session.

The first Test begins on Friday at the M A Chidambaram Stadium while the second match will also be played at the same venue from February 13.

The full England team is expected to train for the first time since arriving in the city on Tuesday from 2pm, according to an ECB spokesperson.

The Indian team, fresh from the Test series victory in Australia, received a boost with a fit Ishant Sharma joined the team ahead of the Test series.