Home  »  Website  »  Sports  »  IND Vs ENG, Pink Ball Test: James Anderson Wonders If There Will Be Grass On Motera Pitch

IND Vs ENG, Pink Ball Test: James Anderson Wonders If There Will Be Grass On Motera Pitch

The third Test under lights at Motera starts Wednesday. James Anderson doesn't expect the pitch to behave much differently from the second Test track at the Chepauk 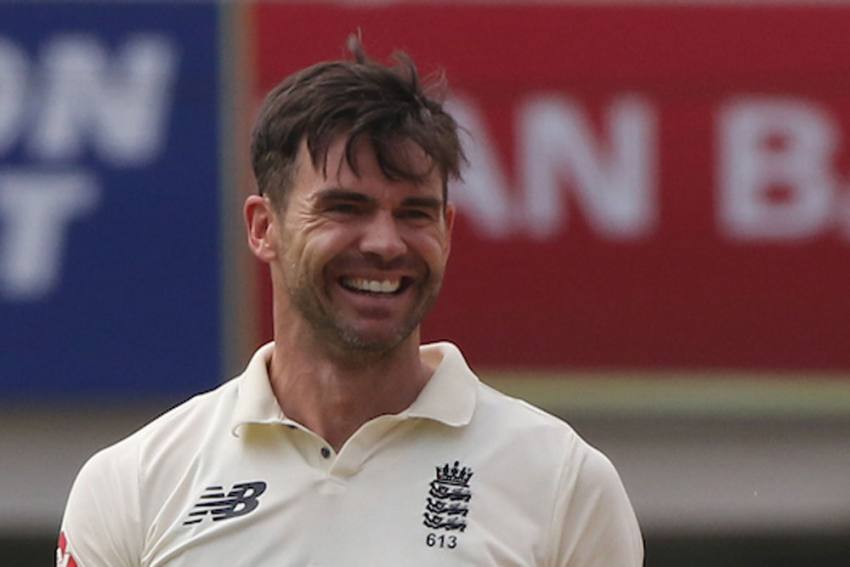 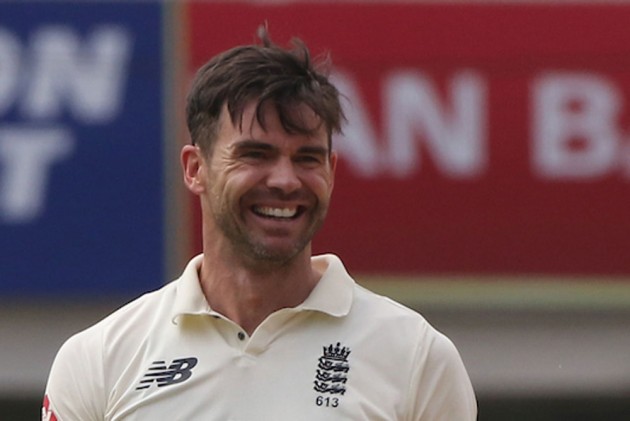 Veteran fast bowler James Anderson is pretty sure that the newly laid track at the Motera Stadium will be devoid of any grass for the upcoming Day/Night Test against India even though there is a nice green cover on it at the moment. (More Cricket News)

The third Test under lights will start from Wednesday and for England's premier fast bowler, he doesn't expect it to behave much differently from the second Test track at the Chepauk which India won by 317 runs.

"The pitch, it has got grass on it but I am pretty sure it's not going to be there when we turn up on the match day," Anderson said with a wry smile during a virtual conference with British media on Sunday.

"So we have to wait and watch. As seam bowlers, we have to be prepared to bowl as best we can in any given condition. If it swings, it's great and if it does not, we still have a job to do," Anderson said.

He felt that the pink SG Test ball that he bowled with during the net sessions, swung more than its red counterpart.

"Look this is the second pink Test in India and first in February so we don't know how it would behave."

He urged critics of the much-debated rotation policy to look at the "bigger picture", considering the massive amount of cricket to be played by the England team in the coming days.

England did not play Jonny Bairstow and Mark Wood in the first two Tests but have brought them back for the final two games as part of a rotation policy while first-choice keeper Jos Buttler is back home after the opening Test. The idea is to help players cop up with life inside the bio-bubble.

"You have got to try and look at the bigger picture. The idea was if I missed that one, that would give me the best chance of being fit and firing for the pink-ball Test," Anderson said during virtual press conference.

Former players, especially Kevin Pietersen, have criticised ECB's thought process, saying the board must play its best players in a big series like this against India.

Anderson, 38, himself played the series-opener where he took five wickets in England's victory but was rested for the second where India emerged triumphant by a massive 317-run margin.

"I am feeling good and fresh and ready to go again if called upon. It's frustrating to an extent but I can see the bigger picture with the amount of cricket that we have got."

To make his point, Anderson cited injuries he had to endure in the last two years when he missed matches in the 2019 Ashes series and also could not play two Tests against South Africa.

"It's the same for all bowlers, not just me. We've got 17 Test matches this year and the best way of getting your best players firing for as many of those as possible is to take little rests every now and then.

"It's not a case of shielding, it's just a case of trying to make sure you're not wearing someone out until they completely break in half."

England have called back pacer Wood but Anderson definitely would not mind bowling in tandem with Stuart Broad.

"That has definitely crossed my mind. Ideally, we would get into a position where there will be times - a crucial game potentially - when they want the experience there of both of us and that might get called upon.

Unbeaten Vijender Singh Returns To Ring Next Month, Opponent To Be Announced Soon