Rohit Sharma took a brilliant, single-handed catch to dismiss Bangladesh captain Mominul Haque off the bowling of Umesh Yadav and deny Indian skipper Virat Kohli the pleasure of claiming the wicket of his rival number on Day 1 of the Day-Night Test at Eden Gardens 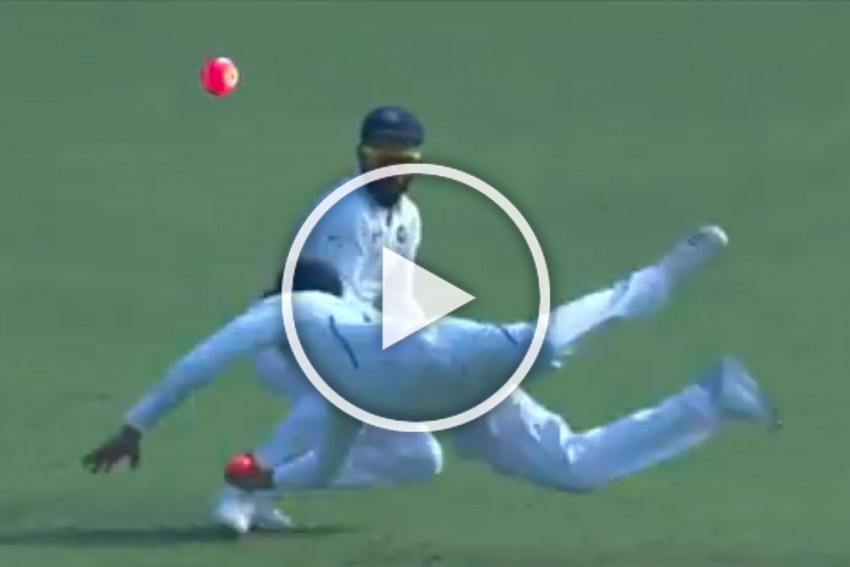 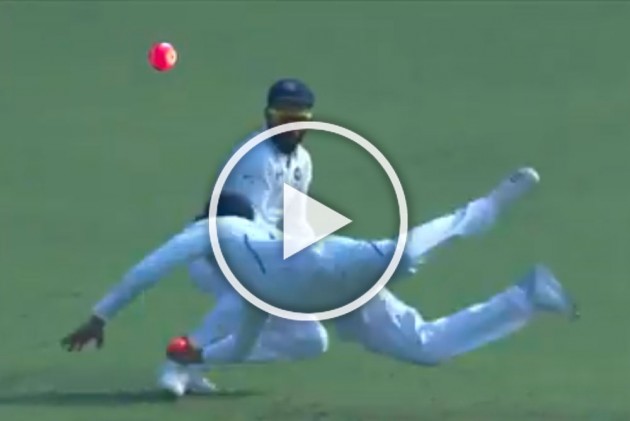 In the 11th over, Umesh Yadav managed to induce a thick edge off Bangladesh skipper Mominul Haque bat and the ball flew to the cordon. Rohit, fielding at second slip, took a leap to his right and pluck the ball in front of Kohli.

Earlier, Haque won the toss and elected to bat. Bangladesh made two changes to the team that was thrashed by an innings and 130 runs in the first Test of the two-match series in Indore. Off-spinner Nayeem Hasan and pacer Al-Amin Hossain were drafted in place of Taijul Islam and Mehidy Hasan.

India have gone with an unchanged team.

It was a party in pink at the 'City of Joy' as India began its tryst with Day-Night Tests in front of political bigwigs, galaxy of sports stars and a sell-out crowd, which ensured that Sourav Ganguly's promise of a spectacle lived up to its hype.

Bangladesh Prime Minister Sheikh Hasina and West Bengal Chief Minister Mamata Banerjee rang the Eden Gardens Bell ahead of the toss, but it was the famously enthusiastic Kolkata fans, who gave the match its character.

After being reluctant for four years, India finally embraced the Day-Night format for Test cricket, following a strong push from new BCCI President Ganguly and Kolkata proved to be the perfect host.

Four days of the game are already sold out.

But the game itself may not last four days. Bangladesh were left reeling at 53/5 in 17 overs with Umesh Yadav taking three. Ishant Sharma and Mohammed Shami got one each.