The development came to light during an online meeting between the Bangladesh Cricket Board (BCB) and several cricketers and the players' association. 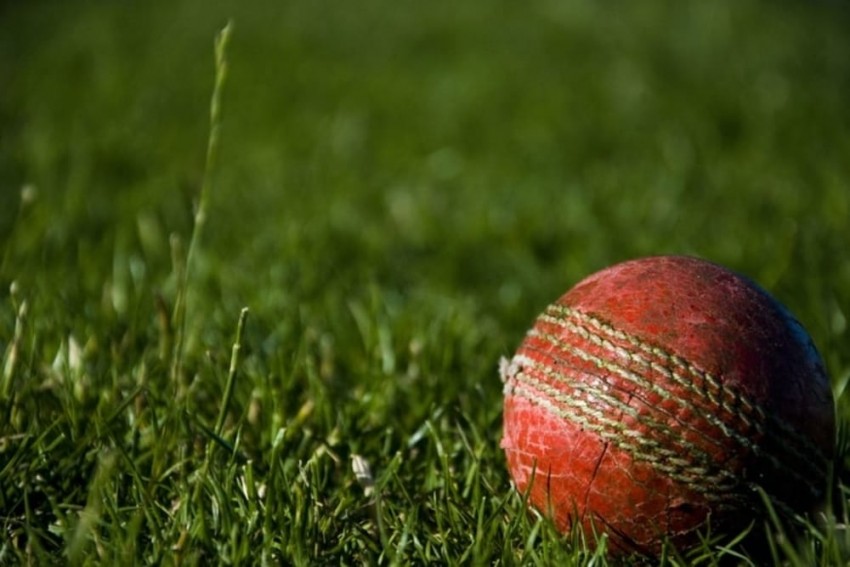 The players' association has requested the BCB to ask the Premier League clubs to release half salaries of every contracted player.
File Photo
PTI July 09, 2020 00:00 IST Incomplete 2019-20 Season Of Dhaka Premier League To Be Held In Two Venues 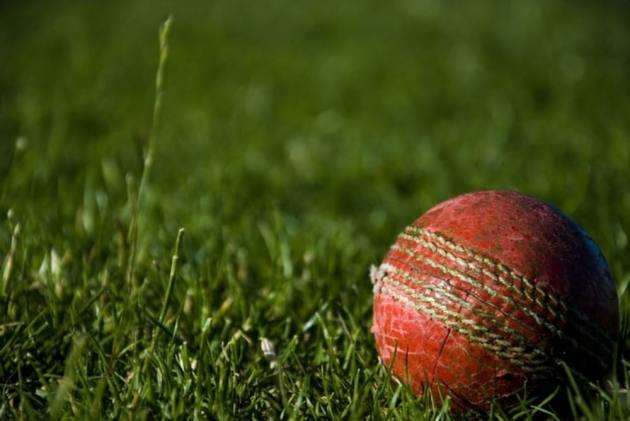 The incomplete 2019-20 season of the Dhaka Premier League (DPL), postponed due to the COVID-19 pandemic, might resume at two specific places -- Krira Shikhkha Protishthan (BKSP) and the stadia in Cox's Bazar.

The development came to light during an online meeting between the Bangladesh Cricket Board (BCB) and several cricketers and the players' association.

However, the authorities have not yet decided the time and roadmap for the resumption of domestic cricket.

Kazi Inam Ahmed, chairman of the cricket committee of the Dhaka Metropolis team, said during the meeting they have tried to ensure the BCB, clubs and players to remain "mentally prepared" to start the league in two-weeks' notice.

"Players want to get back to playing but the BCB has to decide after talking to different government bodies and agencies," Ahmed was quoted as saying by SPNcricinfo.

"We cannot mention a particular date because we haven't reached that stage yet. But I want the clubs to be prepared for a two-weeks' notice. The same goes for players and our facilities. We have to get things in order now, so that we can turn things around in a short time."

The meeting was attended by senior national team players Tamim Iqbal and Mahmudullah, BCB CEO Nizamuddin Chowdhury, board directors Naimur Rahman and Khaled Mahmud (who are also president and vice-president of the players' association respectively) besides other stakeholders.

"I can totally have players and staffs in complete isolation (at BKSP and Cox's Bazar)," Ahmed said.

"I will be doing an internal assessment, because I want to make sure we have enough facilities in these two venues."

BKSP is a sports institute situated in Savar, 40km from Dhaka, where three cricket grounds usually host first-class and DPL matches. It also has hostels for athletes and students and professional cricket teams.

Meanwhile, the players' association has requested the BCB to ask the Premier League clubs to release half salaries of every contracted player.