How MS Dhoni keeps in touch with competitive cricket will be interesting to watch. He can still play domestic cricket for Jharkhand.

First it was his retirement and now it is his performance. With MS Dhoni losing his edge as a finisher, cricket pundits had questioned his presence in the Indian cricket team. Rishabh Pant's supporters wanted the young Delhi batsman to take over Dhoni's place but Virat Kohli's blessings saved the former captain's position in Team India.

Now that MS Dhoni has finally retired throughout from international cricket, how the 39-year-old will keep himself match fit to keep serving Chennai Super Kings in the Indian Premier League is an interesting question. Former India captains Kapil Dev and Sunil Gavaskar have suggested that Dhoni must play domestic cricket.

IPL 2020 was a nightmare of sorts for MS Dhoni and Chennai Super Kings. For the first time in the history of IPL, CSK failed to make the playoffs. Although Chennai Super Kings finished with a bang, winning their last four league matches on the trot, both Dhoni and head coach Stephen Fleming admitted that this was a season of "incredible frustration." 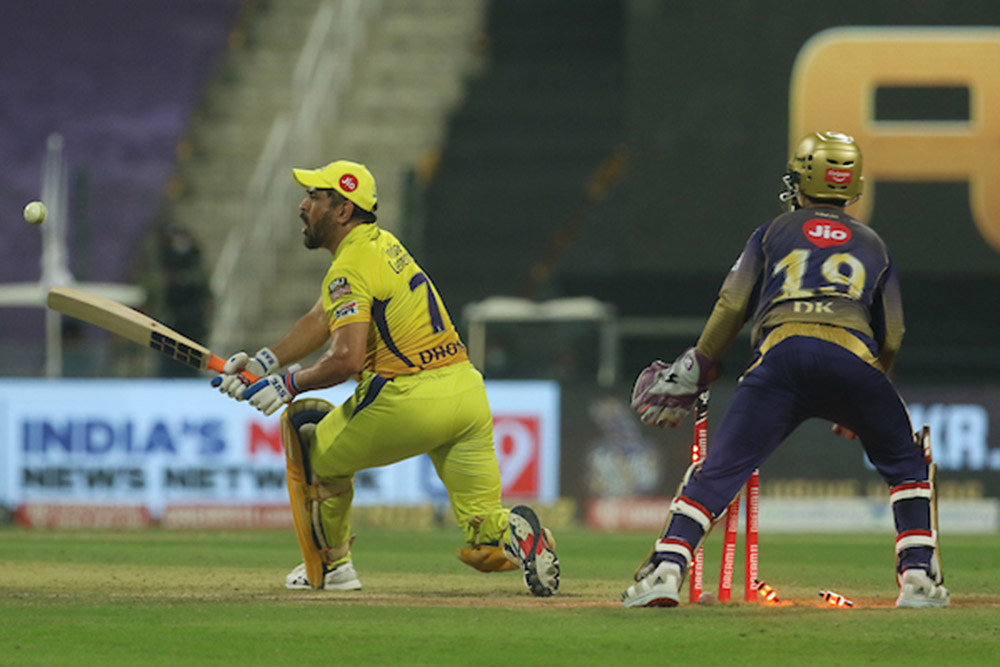 Dhoni's personal form was unimpressive,too. He was rusty, all muscle and no grace. This was the first IPL he didn't score a fifty. At least, he was honest that it was a difficult season. The CSK captain managed just 199 runs in 12 innings at an average of 28.42 with a top score of 47 not out.

Dhoni had not played a single competitive match after the World Cup semifinal against New Zealand on July 10, 2019 at Manchester.

The legendary Kapil Dev feels that it will be "impossible" for MS Dhoni to perform well if he decides on playing only in the IPL without getting any match practice.

"If Dhoni decides on playing only IPL every year, then it's impossible for him to perform. It's not a good thing to talk about age but at his age (39 years), the more he plays, the more his body will be tuned," Kapil told a Hindi News channel.

Sunil Gavaskar welcomed Dhoni's decision to play on for Chennai Super Kings but said playing cricket in the middle was mandatory.

"Being in the nets is fine but unless he plays competitive cricket, particularly because he is at an age where the reflexes slow down. What do you tend to lose as you get older is your timing," said Gavaskar on STAR Sports. 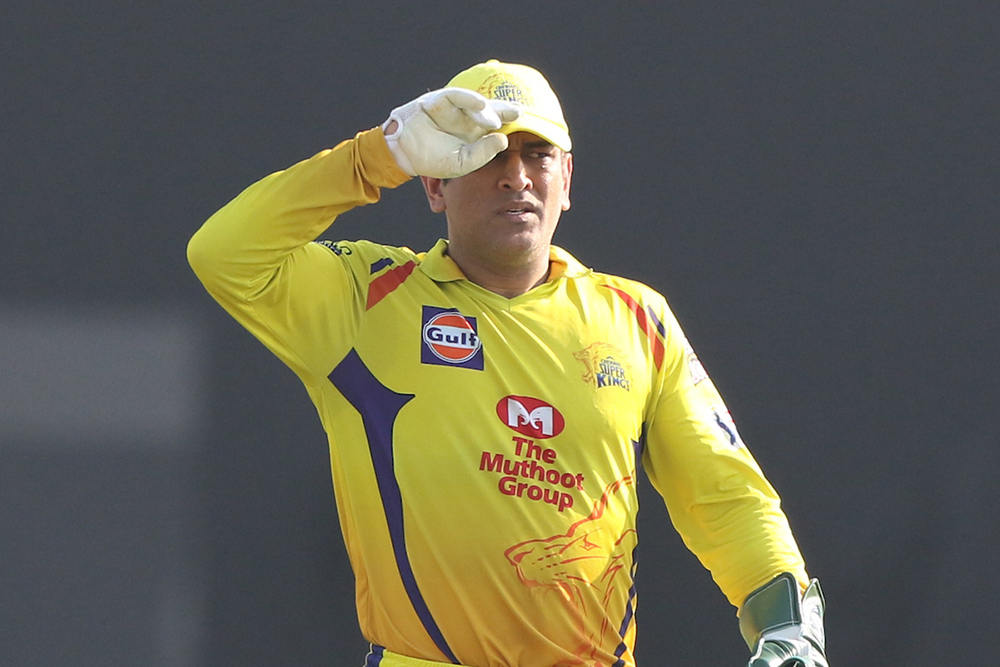 "Everything might look good. You look at yourself in the mirror, nothing has changed. You might actually lose a little bit of weight, you might go to the gym to get stronger and fitter.

"But your timing changes, the timing in the sense, you think your foot is going towards the ball, but it's just that much short for you getting a good drive or the ball going in the air,” Gavaskar added.

"If you don't play any cricket for 10 months a year and suddenly play IPL, you can see what happened. You can always have a season up or down if you have played so much cricket. It has happened to someone like Chris Gayle also," the World Cup-winning Kapil said.

Kapil feels that it's high time that Dhoni plays some domestic cricket this season. "He should go back to first-class cricket (domestic List A and T20) and play there."

"If someone has achieved so much, the dip in form does affect and it becomes a challenge. Let's see how he comes out of it," Kapil added.

Gavaskar even predicted that Dhoni could end up among the highest scorers in IPL next year, "but he has to play domestic cricket ... the more he plays competitive cricket, actually matches, there will be no pressure, match brings pressure. If he does that, I think he will be good to score 400 runs next year as well.”