Aqueel Ansari, who played for India in a few matches in the 1990s, said IM Vijayan was not comfortable speaking in Hindi but he can read the game better than anyone else 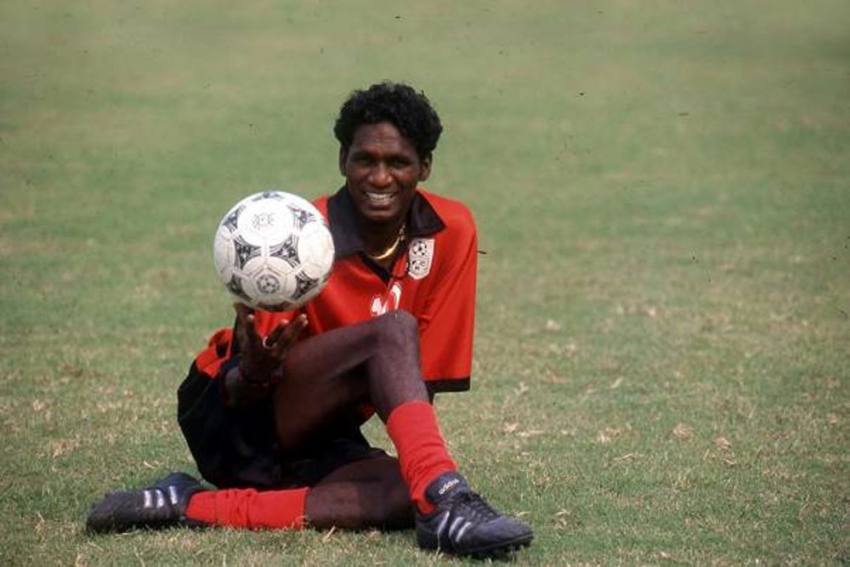 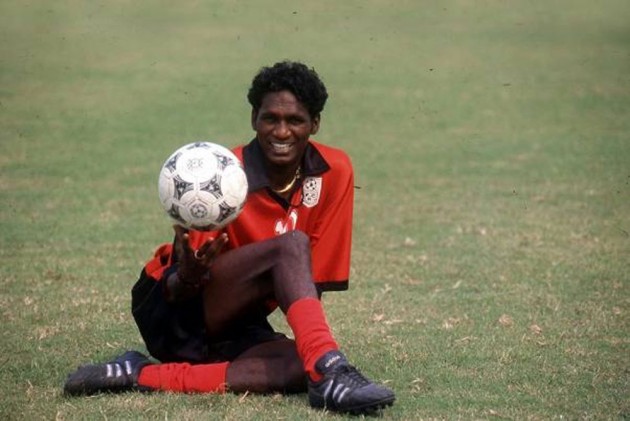 Legendary striker, I M Vijayan struggled while communicating in Hindi with his team-mates on the field but he made it up with his brilliant understanding of "football language", said former India player Aqueel Ansari. (More Football News)

Ansari, who played for India in a few matches in the 1990s, said Vijayan was not comfortable speaking in Hindi but he can read the game better than anyone else.

"Vijayan-bhai was our senior and whatever you speak about him are less. But his Hindi was not at par and sometimes he used to struggle while communicating," Ansari said.

"But he knew the language of football probably more than anyone and his game-reading was outstanding. He was a person who used to reach the right place at the right time and made the job look much easier."

Former captain Vijayan was the poster boy of Indian football before Bhaichung Bhutia came to the scene, with his goal-scoring abilities making him the most feared striker of his time.

"Undoubtedly he (Vijayan) was our best striker. In Lahore he worked hard and was our key man," Ansari said.

Tejinder Kumar, who was a part of that SAFF Cup-winning team in Lahore, said the Pakistani fans told the Indian players that they would return without winning the tournament.

"There were smiling faces all around when we landed in Pakistan. We were given a warm welcome and made to feel at home. But there was someone at the airport who smiled at us and said: 'Bhaijaan, swagat hai. Lekin aap log har ke hi lautogey (Welcome to Pakistan. But you will return empty-handed)'," Tejinder recalled.

"We were given a grand reception. Everyone around was keen to see that we did not face any problem. There was tight security all around – even in the hotel. No one was allowed to go anywhere without security."

The Indian team, coached by Czech Jiri Pesak and captained by V P Sathyan, kicked-off their campaign with a 2-0 win over Sri Lanka with goals from Vijayan and Gunabir Singh.

Vijayan then helped India pip Nepal five days later. And in the decider, India secured a crucial point against hosts Pakistan, thanks to a late equaliser from Vijayan, to win the trophy exactly on this day 27 years ago.