Former India national football team striker, IM Vijayan, showed his brilliance once again with a wonderful goal in an exhibition match in Kerala. 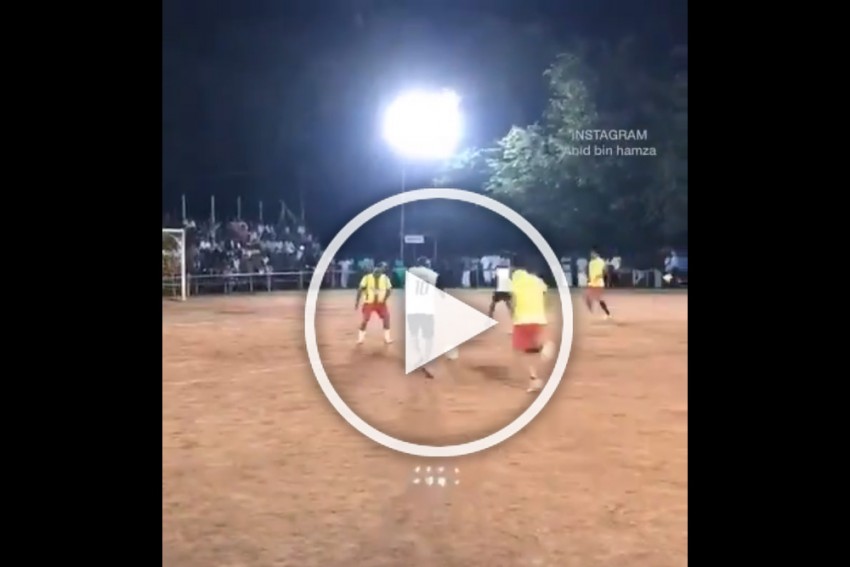 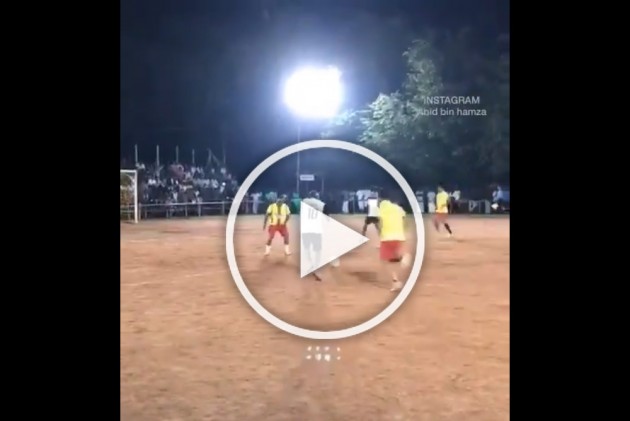 Legends have proved it in history that class will forever be permanent. We can say that for IM Vijayan too. The Indian football great put in a spectacular show in an exhibition match. The 50-year-old's goal was reminiscent of his glory days, and once again proved his greatness.

Playing in a match in Mannarkkad (Kerala), the Arjuna awardee received a pass in the left side of the field, with his side on a counter attack. The former Mohun Bagan man cut in from the flank and let in a right-footed piledriver of a shot from the edge of his opponent's penalty box. Well, the rest was predicted! The ball flew into the top-right corner like a bullet!

The striker is considered to be one of the best players in Indian football history. He was awarded as India's Player of the Year in 1993, 1997 and 1999. Having represented the likes of Bagan, East Bengal and Churchill Brothers, Vijayan also scored 29 goals for the national team.