If Barcelona Target Lautaro Martinez Plays With Lionel Messi, He Is Much Better: Lionel Scaloni 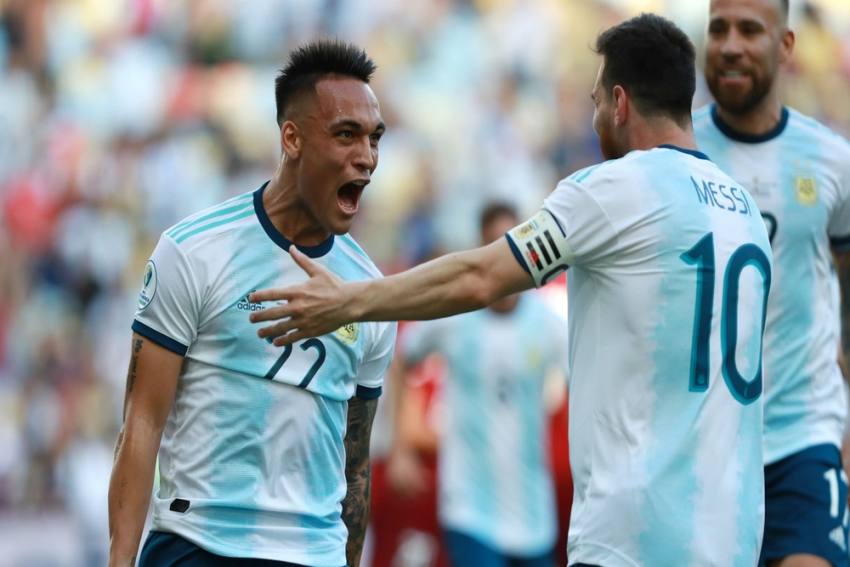 Lautaro Martinez scored 16 goals in 31 matches across all competitions before the 2019-20 season was halted due to the coronavirus pandemic.
Getty Images
Omnisport June 03, 2020 00:00 IST If Barcelona Target Lautaro Martinez Plays With Lionel Messi, He Is Much Better: Lionel Scaloni 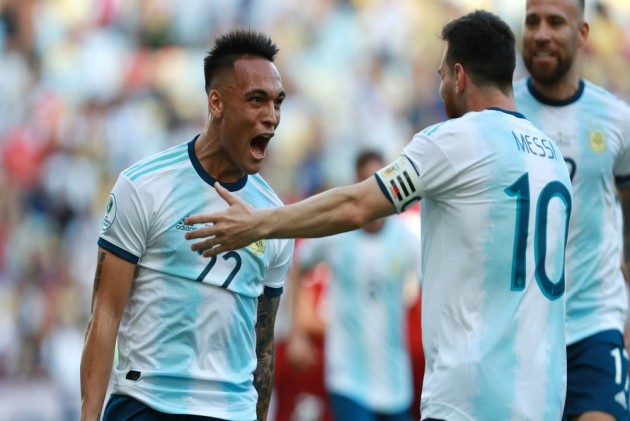 Martinez has been tipped to swap Serie A side Inter for LaLiga champions Barca in the off-season following his exploits in Italy.

The Argentina international forward scored 16 goals in 31 matches across all competitions before the 2019-20 season was halted due to the coronavirus pandemic.

"If he plays with Messi he is better, no doubt. Beyond that later he will have to fight for the position as he did in Inter," Scaloni told TyC Sports.

"We have to be calm. If he changes clubs, maybe he does not have to be the undisputed starter, and it will not affect us, as long as he has a number of minutes that allows him to be in force.

"He has a huge future but still has a lot to give."

Aguero is City's all-time top scorer as he celebrated his 32nd birthday on Tuesday, while he is third on Argentina's overall goals list with 41.

"Talking so much about Lautaro, it is Sergio who is breaking all the records," added Scaloni. "That is why you have to go calmly and wait for the moment of each one."