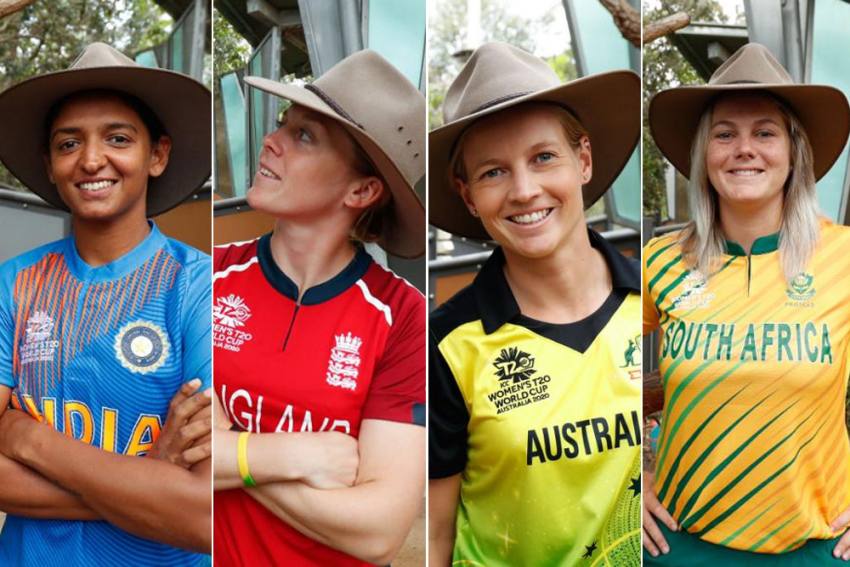 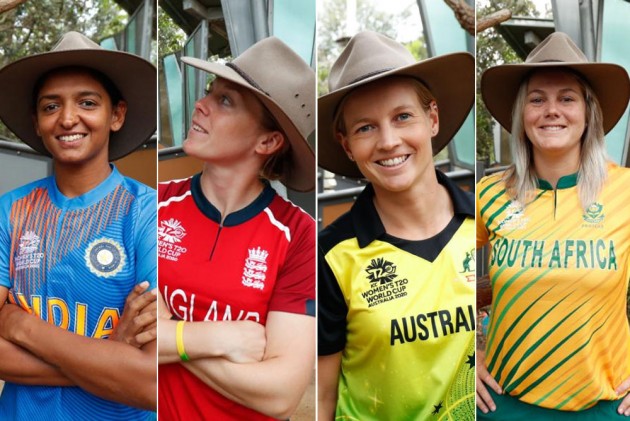 Indian eves were keeping a keen eye on the final league match of the ICC Women's T20 World Cup 2020 between South Africa and the West Indies on Tuesday to know their semi-final opponents. But the Group B clash at Sydney Showground Stadium was washed out with persistent rain playing spoilsport. (More Cricket News)

The no result means that India, Group A toppers, will face England before Australia take on South Africa, the Group B toppers. The winners will go into the final, to be played on March 8, International Women's Day, at the Melbourne Cricket Ground.

READ: It's India Vs England, South Africa Vs Australia In Semis

Australia have won the tournament four times and England won the inaugural edition back in 2009.

Everything else you need to know about the semi-finals