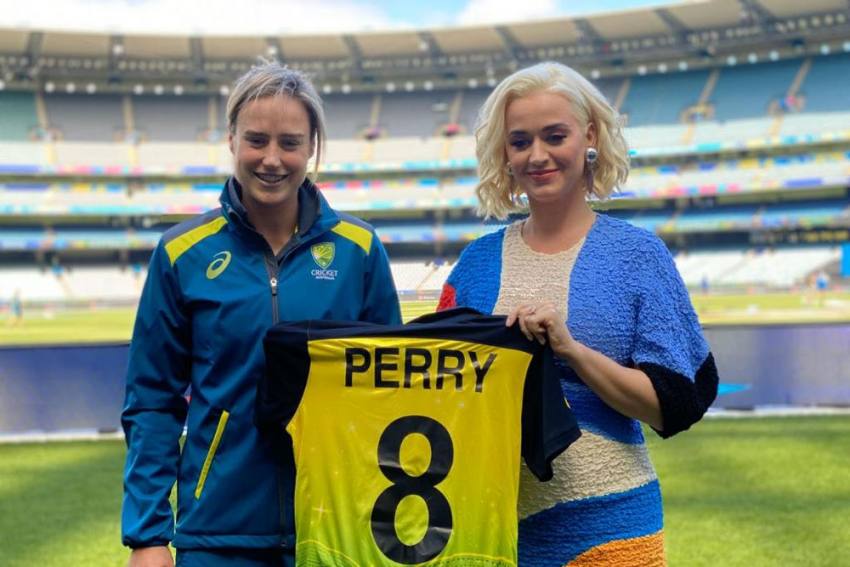 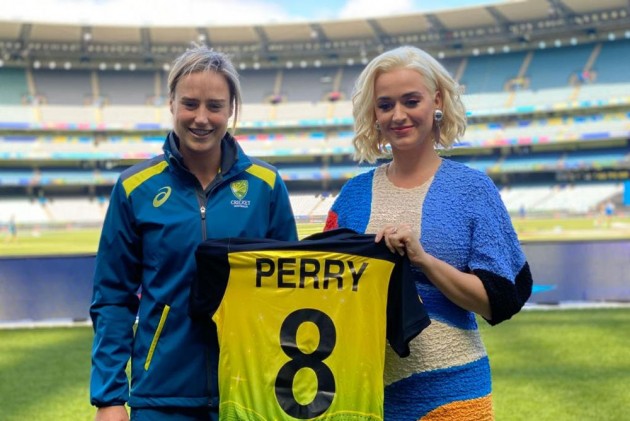 Australia's Ellyse Perry will have to stay away from the game for at least six months as she is set to undergo surgery on her injured hamstring next week. (More Cricket News)

Perry injured her right hamstring while attempting a run out during Australia's final group match against New Zealand and was subsequently ruled out of the ongoing Women's T20 World Cup where Australia will meet India in the final on Sunday at the MCG.

"The timing has been good, I still get to come tomorrow and next week I'll (have surgery)," Perry said at the MCG on Saturday, reports cricket.com.au.

"From my perspective, I've had the most incredible run, I've been very fortunate with injury for a long period of time."

The all-rounder will be out of Australia's upcoming limited-overs tour of South Africa, beginning next Sunday, and also not have the chance to appear in the upcoming Indian Premier League exhibition games in May.

Perry, 29, has remained with Meg Lanning and Co. and said she would provide support or advice to her teammates in the all-important final against India.

"I'll be trying to keep my nerves at bay," she said.

"I feel incredibly fortunate and chuffed that Motty and the group wanted to keep me around, it's nice to be here and take it all in," she added.

Wasim Jaffer Announces Retirement From All Forms Of Game