England lost to Australia by two wickets in a thrilling Group B match of the ongoing ICC U-19 Cricket World Cup on Thursday in Kimberley, South Africa 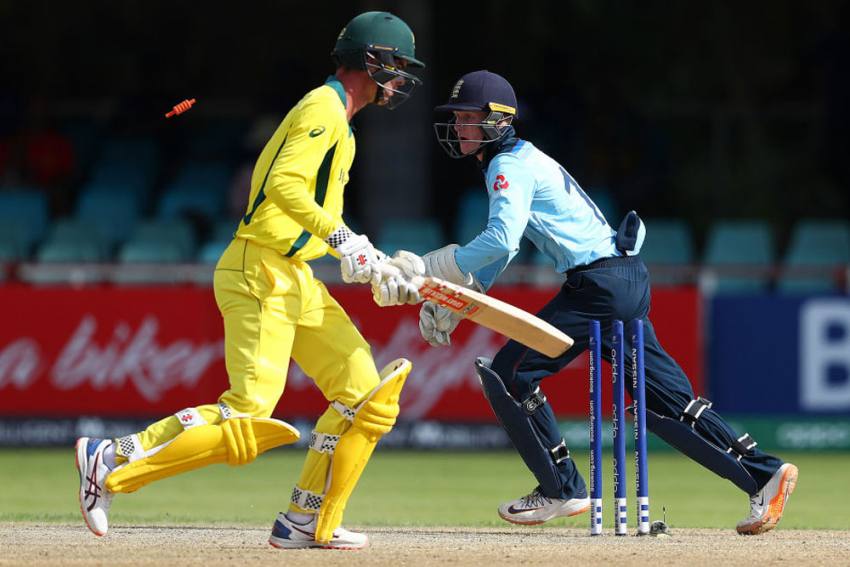 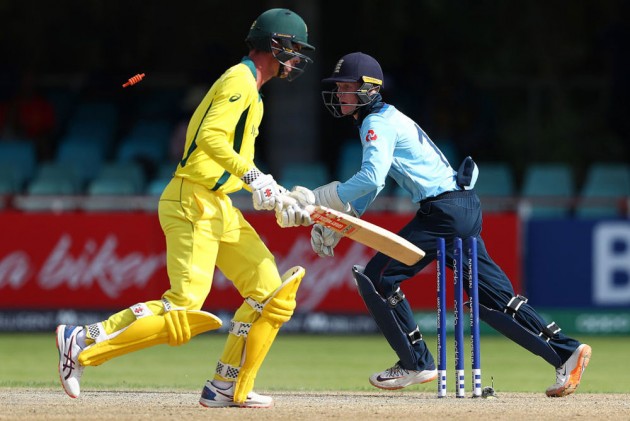 Just over six months after the senior team won the 2019 ICC World Cup, England's U19 side have been knocked out of the ongoing U19 World Cup in South Africa.

England lost to Australia U19 by two wickets in a thriller of a Group B match on Thursday in Kimberley, South Africa.

Connor Sully, who came in at number nine, then smashed three sixes and a four in the 48th over to cut that gap to 18 needed off the last two.

Australia then picked up eight runs from the 49th over and 10 off the last to win the match in dramatic circumstances.

Sully was also Australia's highest wicket-taker with two scalps during the England innings, including that of Ben Charlesworth who was 12 runs away from reaching his century.

England were also buoyed by a fight from the tail. No.7 Dan Mousley scored a fifty while no.9 Kasey Aldridge scored 32 off 25 as the pair put up 60 runs for the eighth wicket.