After a busy week which featured three Test matches – England vs Australia, Sri Lanka vs New Zealand and West Indies vs India – the ICC released the latest rankings with Virat Kohli still maintaining his lead in batting charts while bowler Jasprit Bumrah and all-rounder Ben Stokes made huge strides 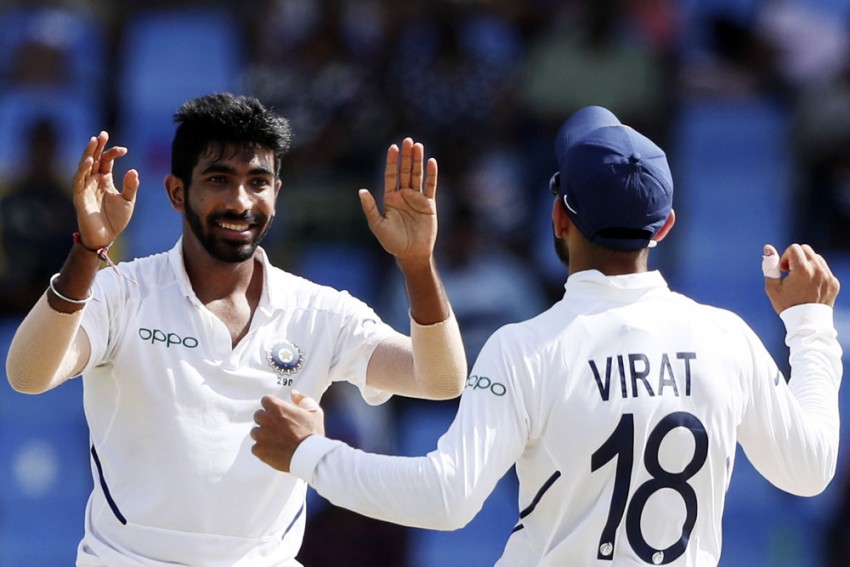 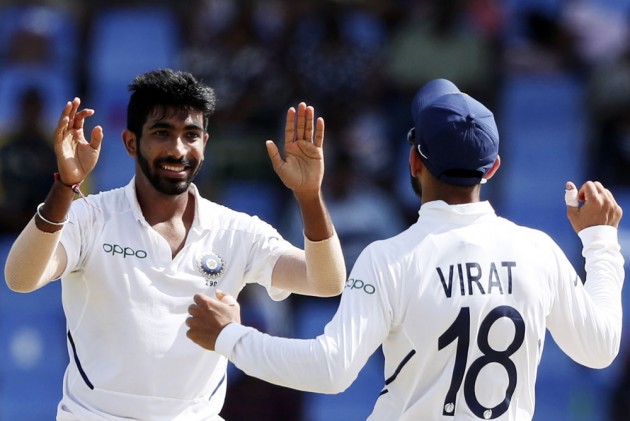 The top-ranked Kohli has 910 points while Smith, with 904, is placed second. Kane Williamson and Cheteshwar Pujara are distant third and fourth respectively.

Indian Test vice-captain Ajinkya Rahane, with scores of 81 and 102 in the first Test against the West Indies, jumped 10 places to be 11th in the list.

Bumrah, the fastest Indian pacer to 50 wickets, is now seventh in the bowlers' list after a leap of nine places owing to his five-wicket haul against the West Indies.