In its previous 11 edition, the ICC Cricket World Cup has witnessed many unforgettable moments. Ahead of the 2019 edition in England and Wales, we pick five top moments 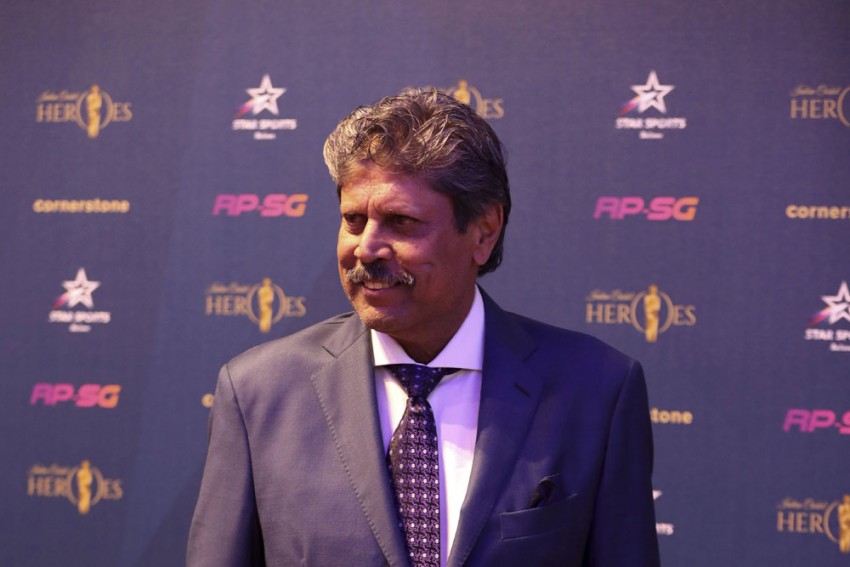 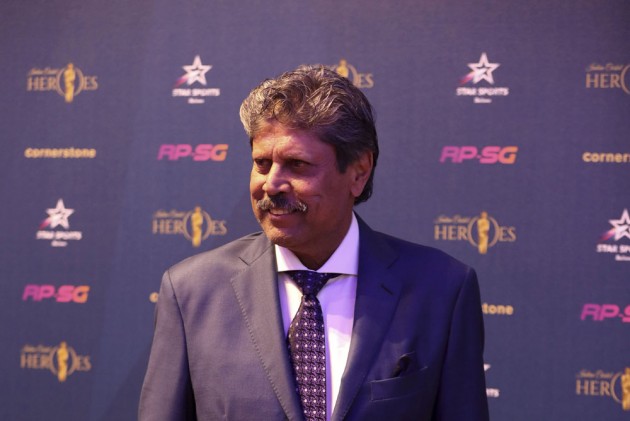 The Cricket World Cup has produced many thrilling contests in its 44-year history.

We recall five of the most memorable moments:

Tournament hosts England were well aware of the threat posed by fearsome fast bowlers Dennis Lillee and Jeff Thomson ahead of a World Cup semi-final against old rivals Australia.

But instead, they were undone by a sensational burst of left-arm swing bowling from Gary Gilmour as the 23-year-old took six for 14, with England all out for just 93.

Gilmour's work was far from finished, however. Australia collapsed in turn and were 39 for six, after Chris Old had taken three wickets on his Headingley home ground, when Gilmour came into bat.

But his 28 not out and an unbroken stand with Doug Walters saw Australia into the final.

Zimbabwe, who had already beaten Australia on the back of a fine all-round performance by future England coach Duncan Fletcher, were on the verge of another shock win when they reduced India to 17 for five.

But India captain Kapil Dev responded with a stunning knock of 175 off 138 balls -- an innings only seen by spectators at the Nevill Ground in Tunbridge Wells as a strike by BBC technicians meant the match was not broadcast on television.

An eventual total of 266 proved too much for Zimbabwe, with Kapil's century an example of the inspirational leadership that would see India crowned champions a week later.

Perhaps the most thrilling World Cup game of them all, this Edgbaston semi-final saw Australia make 213, with South Africa paceman Shaun Pollock taking five for 36.

Jonty Rhodes and Jacques Kallis took the Proteas most of the way towards chasing down a target, with their side needing nine off the last over and then one run with one wicket left.

But when Lance Klusener hit the ball to mid-off and set off for a single, non-striker Allan Donald did not hear the call then dropped his bat. Mark Waugh fielded the ball, threw it to bowler Damien Fleming, who in turn rolled it down the pitch where wicket-keeper Adam Gilchrist completed a run-out.

Although the match was tied, Australia advanced into the final thanks to a superior net run-rate.

England seemed to have done enough with the bat against Ireland, then a non-Test nation, when they made 327 for eight -- a total no side had ever previously chased down in a World Cup match.

But on a never-to-be-forgotten night in Bangalore, up stepped Kevin O'Brien to hit the quickest century in World Cup history, off just 50 balls, including 13 fours and six sixes.
Ireland, who had been 111 for five, went on to complete a stunning three-wicket win.

Fifties from Faf du Plessis and AB de Villiers took South Africa to 281 for five in an Auckland semi-final innings reduced by rain to 43 overs per side.

The Black Caps then saw all-rounder Grant Elliott, born in Johannesburg but who had left for New Zealand in 2001, play the innings of his life.

It was the final shot in a match-winning innings of 84 not out that saw New Zealand's men into their first World Cup final after six previous semi-final defeats as South Africa suffered yet more knockout anguish.