For the second time, Dimitris Dimitriou is getting sacked by I-League debutants TRAU FC 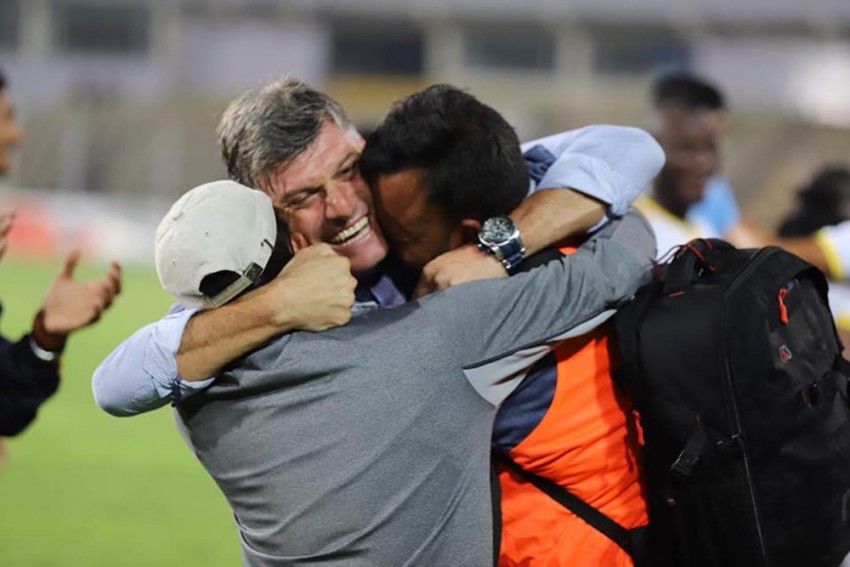 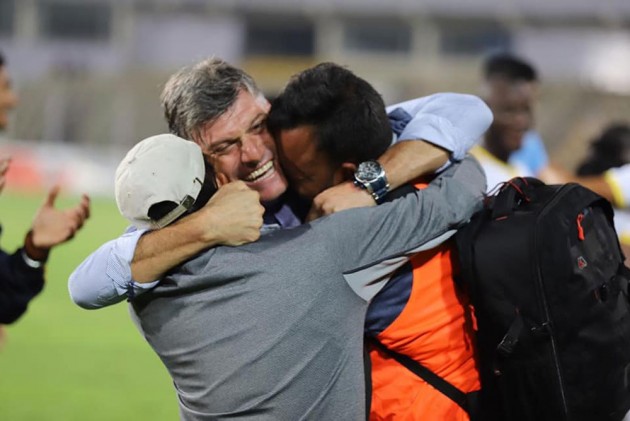 The club made the announcement of the sacking on their official Facebook page, which read: "TRAU FC sacks coach Dimitris Dimitriou. Reason for his ouster will be made public after thorough investigation."

But the explanation infuriates fans. Here are some reactions:

One of the fans wrote: "How can you sack a coach without thorough investigation. I suggest you use another word. This will be serious because Trau has won 3 consecutive matches."

Another wondered: "After winning 4 matches... That must be something related to some serious issues."

Then there were others, who found fault in the logic: "Thorough ???? So you guys sacked him before thorough investigation!! What a logic?"

Interestingly, the admin of the official page made an intriguing reply to one of the comments. A fan asked three questions, probing why the Cypriot was sacked, And the club's reaction was: "the reason for his OUSTER is related with one of your questions."

This was the second time Dimitriou was sacked by the club. He was replaced by Brazilian Douglas Silva on October 23, who survived just two matches.

Dimitriou then returned on January 4.

Only yesterday (January 5), he guided TRAU to a hard-fought 2-1 win over Aizawl FC at Khuman Lampak, Imphal. After the match, an animated Dimitriou was seen cheering the fans.

It was their fourth win on the trot, and unbeaten for the sixth game after their loss to East Bengal over last year.