The solitary I-League meeting between the two sides ended in heartbreak for TRAU FC in Kalyani, with East Bengal's Marti Crespi scoring a late winner to deny the visitors their first league point. 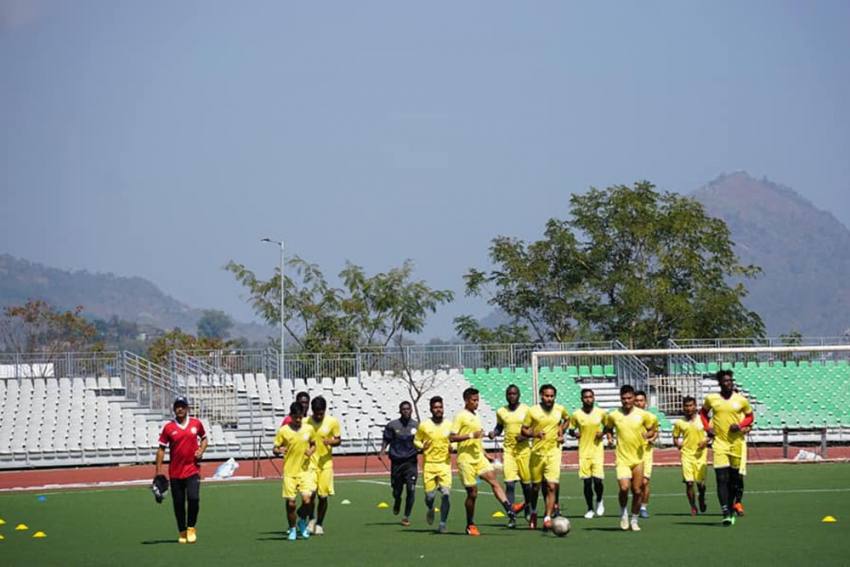 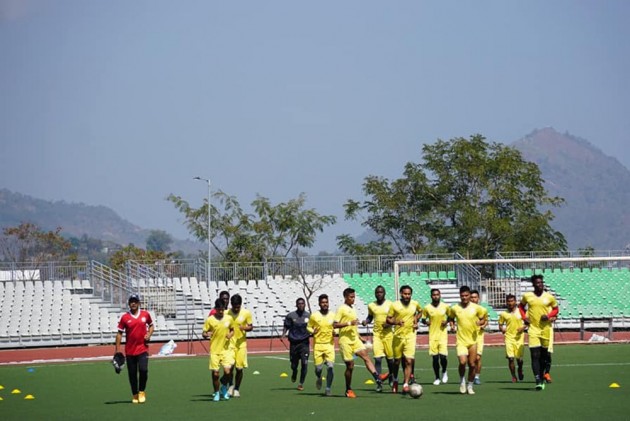 Tiddim Road Athletic Union (TRAU) FC will be playing host to struggling Kolkata giants East Bengal in the I-League, on Sunday, looking to avenge their defeat in the away leg.

The solitary I-League meeting between the two sides ended in heartbreak for TRAU in Kalyani, with Marti Crespi scoring a late winner to deny the visitors their first league point.

East Bengal were top of the table back then while the league debutants were rock bottom but the tables have turned since and drastically so.

TRAU went on to forge a seven-game unbeaten run, which saw them rise to third in the table but have lost some steam following their capitulation at the hands of city rivals Neroca, losing 0-5 in the return leg of the Imphal derby.

The hosts went on to lose 0-2 against Aizawl and played out a goalless draw against Chennai City.

However, the point they earned against the defending champions could be attributed to the sheer goalkeeping brilliance of Shayan Roy, who stepped in for Mithun Samanta and produced a few world-class saves in a game that could have otherwise seen at least three or four goals.

Speaking ahead of the game, Princewill Emeka, TRAU FC captain, said, "We need to get back to winning ways and we want to do that in front of our home crowd. Against East Bengal, it's always going to be challenging no matter what position they are in on the table. We are wary of the challenge and we are ready.

"We did create a few chances against Chennai and they had chances of their own. It was an even game and we will be taking the positives forward and build on it in our next game," he concluded.

East Bengal, on the other hand, went from being table toppers to dropping to the relegation zone after losing five games since the turn of the year, but a win in their last match against Indian Arrows must have eased some pressure.

With a win over TRAU, the Red and Golds could rise to fourth in the table.

East Bengal gaffer Mario Rivera Campesino reflected on the three points his side earned against the Arrows.

"A win always serves as a boost in confidence and motivation, so the three points against the Indian Arrows were very important."