Home  »  Website  »  Sports  »  I Had To Keep Going! Son Heung-Min Opens Up On Remarkable Solo Goal

I Had To Keep Going! Son Heung-Min Opens Up On Remarkable Solo Goal 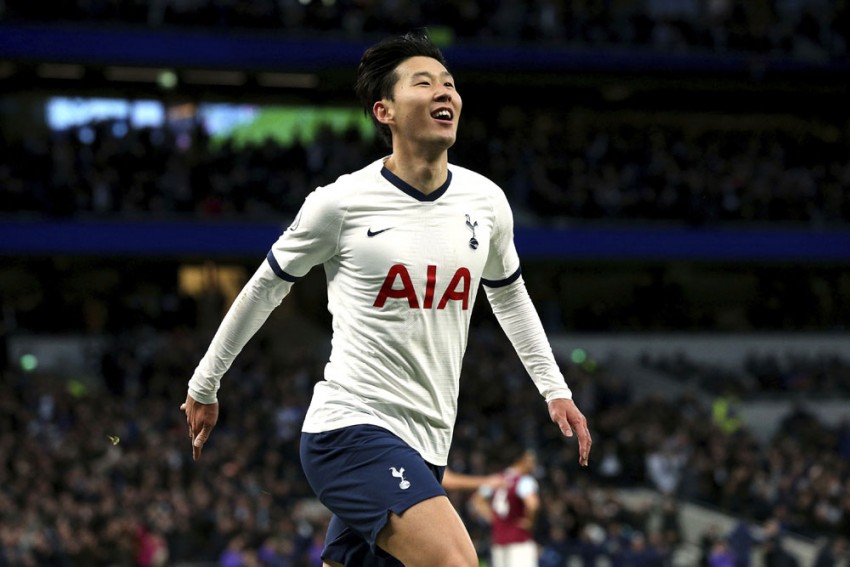 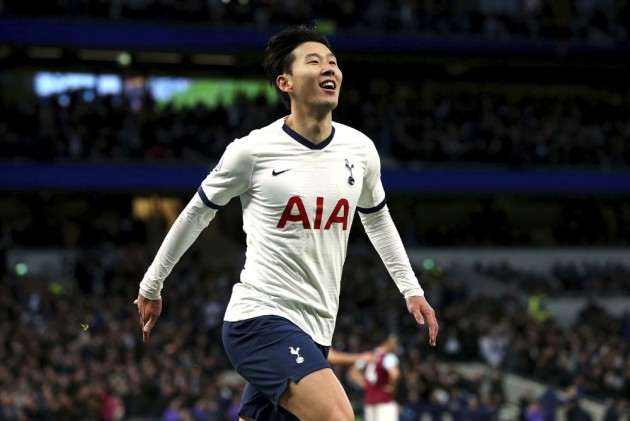 Son Heung-min said he had little choice but to go on a 90-yard solo run for his remarkable goal in Tottenham's thumping 5-0 win against Burnley. (More Football News)

Tottenham were two goals to the good when the South Korea international picked up the ball on the edge of his own area, carried it to the opposition box and slotted past Nick Pope.

Son had Dele Alli to his left and Lucas Moura to his right, but he elected to go it alone for one of the goals of the season.

"When I got the ball, I tried to pass it to Dele but I couldn't find him, so I had to keep going," he told Sky Sports. "I am happy to score this goal.

"It was brilliant today. We created chances and were clinical. We deserved the three points. It was an unbelievable performance."

Son also set up Harry Kane's early opener and has now been directly involved in 15 goals in 15 appearances at the Tottenham Hotspur Stadium.

Kane went on to score another goal, while Lucas and Moussa Sissoko were also on target in a dominant home display, but the skipper reserved special praise for Son.

"Sonny stole the show today. It was an unbelievable goal and a great counter-attack," Kane said.

"All he wants to do is work hard and play for the team. He has great quality and works hard for the team. All round, it was a top performance."

Tottenham suffered a first defeat under Jose Mourinho in Wednesday's trip to Manchester United and Kane was delighted to see his side bounce back in style.

"Whenever you play bad in a big game like the Manchester United one, you can't wait for the next game and for the whistle to start," he added.

"You saw that today: we pressed quickly and took our chance."