After posting a meager 183, India had defeated the mighty West Indies by 43 runs in the 1983 World Cup final at Lord's 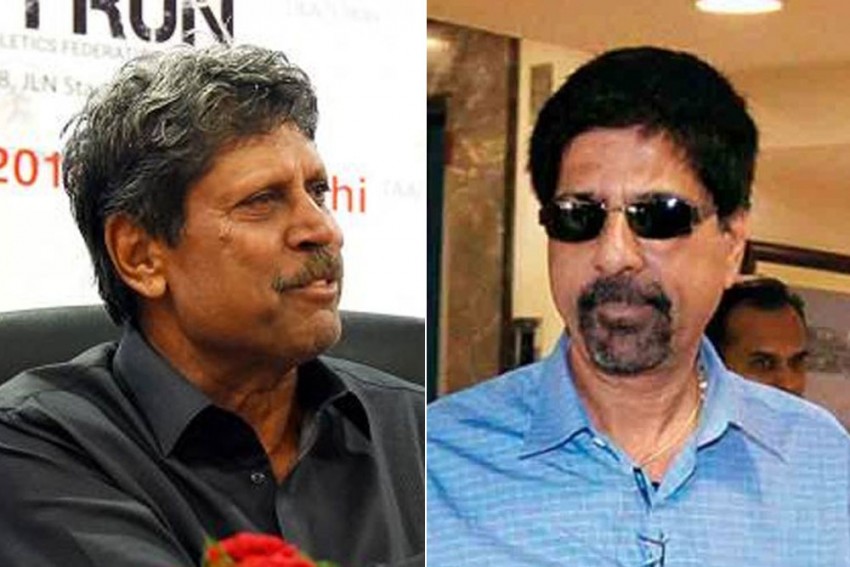 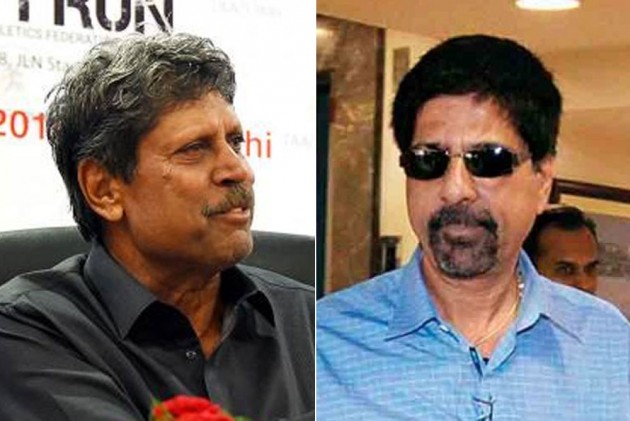 Former India batsman Kris Srikkanth said they never thought they had any scope of winning the 1983 World Cup final after being bundled out for a meagre 183 but a pep-talk from skipper Kapil Dev spurred the side to victory. (More Cricket News)

India had defeated the mighty West Indies by 43 runs in the 1983 World Cup final at Lord's in England. The Kapil Dev-led side was bundled out for 183, but they returned to bowl out the two-time champions for 140.

On the eve of the 37th anniversary of that memorable win, Srikkanth, who had top-scored with 38 in the low-scoring final, recollected memories from that fascinating match.

"With the batting line-up that West Indian had and looking at 183, we thought we had no scope at all," Srikkanth said on 'Star Sports 1 Tamil show Winning the Cup - 1983'.

"But Kapil Dev said one thing and he didn't say we can win but he said - look guys we have got out for 183 and we should give resistance and not give away the match so easily," he added.

Srikkanth said the win was a big achievement and proved to be a turning point for Indian cricket.

"It was the turning point for Indian cricket and for Indians. At a time when cricket was dominated by West Indies, Australia, New Zealand and others, a total underdog Indians became the world champions," he said.

The former chairman of selectors recalled that the Board office bearers had announced a bonus of Rs 25,000 for them for reaching the final.

"On the eve of the finals there were all the top officials from the board, the joint secretary and everyone and there was a small meeting. They said don't worry about the finals tomorrow, you've come so far that's itself fantastic. And whether tomorrow you win the match or not, they announced a 25,000 rupees bonus for all of us," Srikkanth said.

"We did not feel that much pressure. Because favorites were West Indies, they were 1975 & 1979 champions, dominating world cricket, so we thought it was a big deal making it to the finals itself," he signed off.