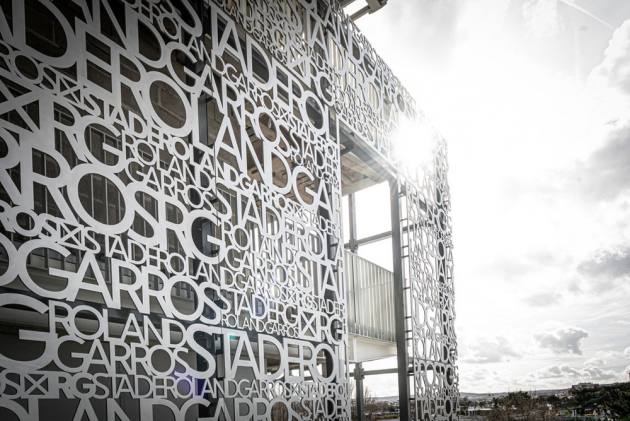 The French Tennis Federation said Wednesday that French boxer Tony Yoka and other boxers will fight on Court Philippe-Chatrier at Roland Garros on a Friday night card on Sept. 10. Roland Garros last hosted fights in 1973.

Yoka won Olympic gold in the super heavyweight category in Rio de Janeiro five years ago and has won his 10 professional bouts so far as a heavyweight. He will face Croatian Petar Milas, who has won his 15 pro fights.

Yoka's wife, Estelle, is also fighting but her opponent is not yet known.

Three other fights are taking place at Roland Garros, which will host tennis and boxing events at the 2024 Paris Games.

Court Philippe-Chatrier, which has a capacity of 15,000 and a new retractable roof, has witnessed fights before.

In 1946, Cerdan beat American Holman Williams on points. Cerdan, a European middleweight champion, won 110 of his 114 fights and is widely considered his nation's finest boxer. One of his defeats came against Jake LaMotta in what proved to be Cerdan's final fight.

Frenchman Jean-Claude Bouttier beat Carlo Duran in 1971 but then lost on points to Carlos Monzon, who retained his WBA and WBC middleweight titles in 1973.