Indian women are yet to reach the ICC Women’s T20 World Cup Final. 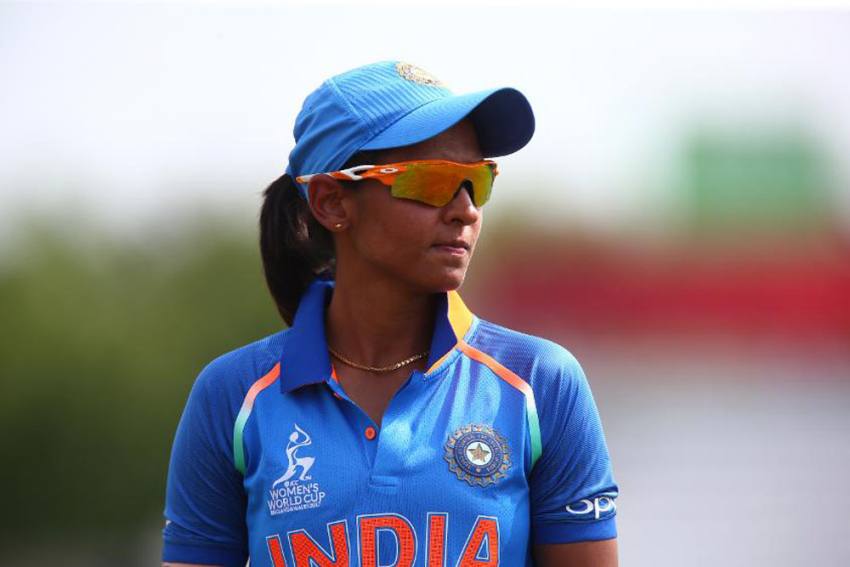 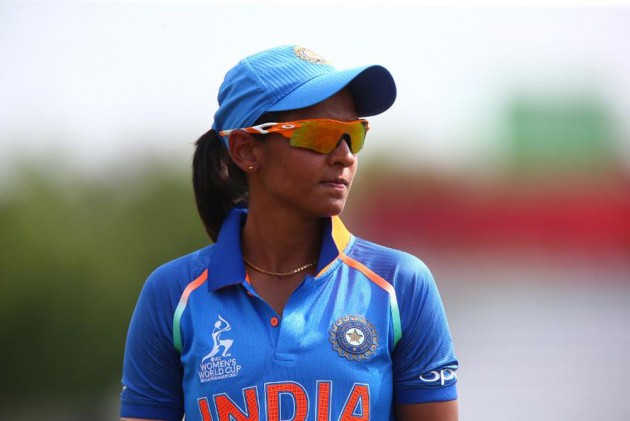 India have failed to reach the final in any of the six previous editions of the tournament with a semi-final spot two years ago the third time they have reached the knockout stages.

A lack of performance at key moments has usually been the cause of disappointment but the winds of change are blowing ahead of their opening match against the hosts on Friday.

With youngsters aplenty in a squad that has an average age of 22.8, Kaur is relishing the chance for all of her players to step up to the mark against the defending champions in Sydney.

"If you want to do well as a team, you need to come up together and do well for the side,” she said.

"They love playing cricket, that's why they are in this side and they are definitely enjoying this moment.

"As a woman cricketer, we love these moments, we missed the coverage in the past and so the players are enjoying it.”

Few challenges in world cricket are greater than playing four-time champions Australia on their home turf in the opening game of the Women’s T20 World Cup.

But Kaur’s side may still revel in plenty of support of their own, with Sydney Showground expected to be awash with a fair share of blue and gold jerseys in the crowd.

With a packed house in store, the captain is calling on her side to enjoy the moment – acknowledging just how far women’s cricket has come since the first edition in 2009.

"We're really enjoying this, as a cricketer you miss these things when you don't play,” she added.

“When you're playing at home you have more pressure. Australia may have that but they are a very good side, everyone is doing well.

"We all know that Indian fans love cricket, and wherever it is happening, they love to go and watch.

"That's what we are expecting in this game. We love when India fans come and support us and that is a big positive sign for us.

"Other teams are looking good and overall it should be a very good tournament.”