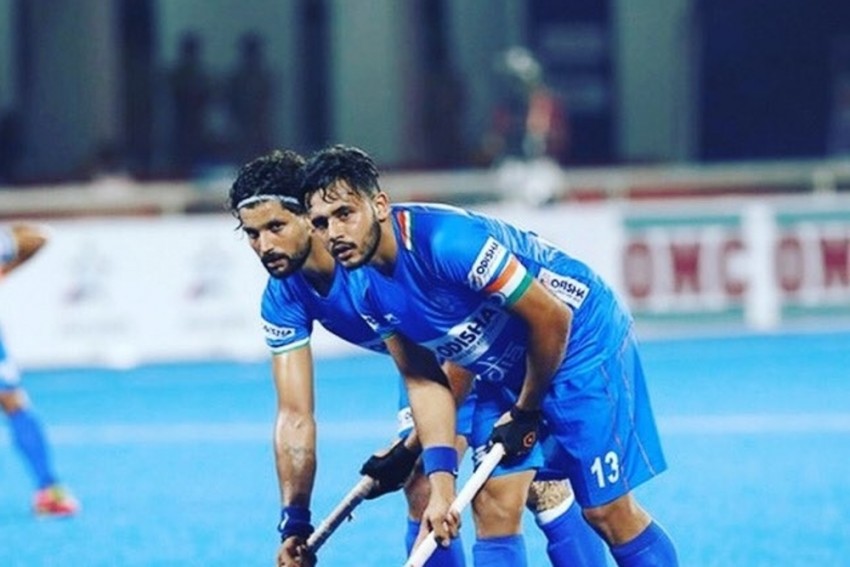 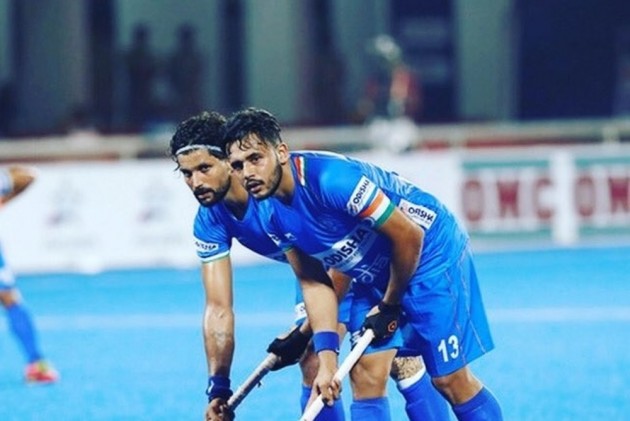 In contention for the Arjuna award after being nominated by the national federation, the Indian men's hockey team defender Harmanpreet Singh on Thursday said his teammates have had a huge role in making him successful.

Harmanpreet was part of the Indian team that won the FIH Hockey Olympic Qualifiers against Russia last year.

"I am very happy with the way I have been contributing to the team in the last couple of years. However, I have been able to come up with the goods only because of the way my teammates have supported me," he said in a press release issued by Hockey India.

"Hockey is a team sport and all of us ensure that we are contributing to the team's cause in some way or the other. If we score a goal, then it's not only the goal scorer, who takes the credit, but the entire team is credited for a particular effort."

"I was extremely delighted to hear the news," he added.

Singh also acknowledged the support from Hockey India over the years.

"They have put up some brilliant performances in the recent past and I would like to extend my congratulations to them."

The dragflick sensation had shouldered the responsibility of vice-captain with aplomb and was instrumental in the team's winning performance in the FIH Series Finals in Odisha.

At the Tokyo Olympics Test Event, he also captained India to victory in the absence of Manpreet Singh who was rested for the event.

The 24-year-old said booking a place in the now postponed Tokyo Olympics was the biggest achievement for the team last year.

"It was simply amazing to qualify for the Tokyo Olympics in front of our home crowd last year. I will cherish the memory forever. The balance of our side was fantastic and everyone chipped in to make the tournament a memorable one," he said.

"Now, we will give everything we can to come up with great results at the Olympics next year. It's our sole target at the moment and all of us are up for the challenge. Hopefully, we will become a much better side once we play our first match in Tokyo."