Former India opener Gautam Gambhir opined that Virat Kohli looks an effective captain in international arena simply because he has got two successful captains MS Dhoni and Rohit Sharma in the side. 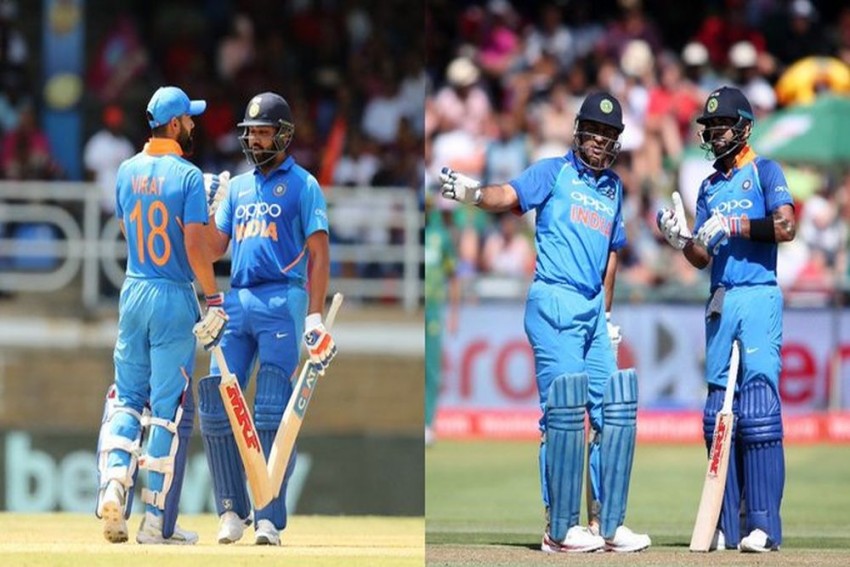 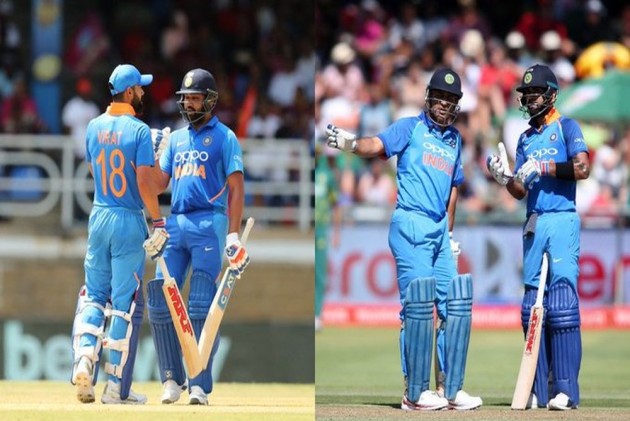 Virat Kohli looks an effective captain in the international arena simply because he has got two successful captains like MS Dhoni and Rohit Sharma in the side, former India opener Gautam Gambhir said.

Dhoni is considered as one of India's greatest captains having won two World Cups while Rohit has been a very successful franchise skipper leading Mumbai Indians to an unprecedented four IPL titles. (CRICKET NEWS)

"Still a long way to go for him (Kohli). Kohli was very good in the last World Cup (in England) but he has a long way to go. He captains so well in international cricket because he has got Rohit Sharma, he had MS Dhoni for a long time," Gambhir said.

Citing Kohli's record in the Indian Premier League, Gambhir said a skipper's effectiveness is tested when you don't have the services of several talented players.

"Captaincy credentials are noticed when you are leading a franchise, when you do not have other players supporting you," said Gambhir, who led Kolkata Knight Riders to two IPL titles.

"I have been honest whenever I have spoken about this. See what Rohit Sharma has achieved for Mumbai Indians, see what Dhoni has achieved for Chennai Super Kings. If you compare that with RCB, the results are there for everyone to see", the cricketer-turned politician said.

"I think KL Rahul has been given a longer run. It is time for Rohit to open the batting in Test cricket. If you pick him in the squad, he has to be a part of the playing XI. If he does not fit your playing XI, no point in picking him in the squad of 15 or 16. He is too good a player to be sitting on the bench."

Gambhir revealed that he thought about quitting cricket in 2007 after he was overlooked for the ODI World Cup squad.

"In 2007, when I missed the 50-over World Cup, that was the lowest moment in my cricketing career. I had given up on cricket. Before that, I had missed both U-15 and U-19 World Cups.

"In 2007, I thought I was the closest to playing the World Cup, but when they did not include me in the squad, I had almost given up on cricket," Gambhir said.

However, in the same year, India were crowned champions of the maiden T20 World Cup in in South Africa with Gambhir finished as the leading run-scorer in the tournament.

"Then I was chosen in World T20 in 2007 and I got dismissed for a duck in the first match against Pakistan. But as fate has it, I finished as the leading run-scorer in the World Cup and we ended up winning the tournament so one should never give up," Gmabhir said.

Gambhir said that he wanted to face Shane Warne in international cricket. He added that he only played against the leg-spinner in the IPL and he did not find it that tough.

"I wished I could have faced Shane Warne in international cricket. I only played against him in Indian Premier League (IPL) and I did not find it that difficult," Gambhir said.

Talking about the state of cricket in Delhi, Gambhir said that budding cricketers don't get much help from associations and selection committee.

"In Delhi, you do not get help from many people, the association and selection committee also does not help that much, so people understand that one must work hard in order to stand out among the crowd."