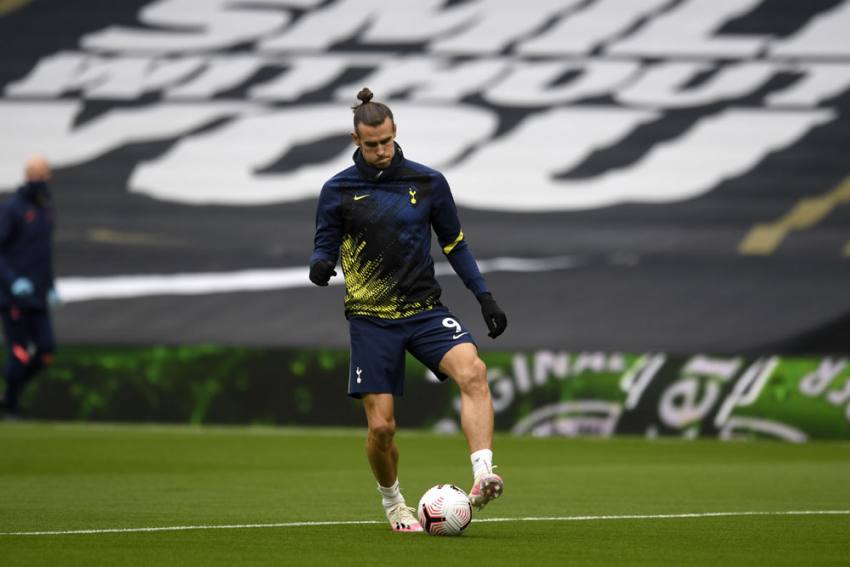 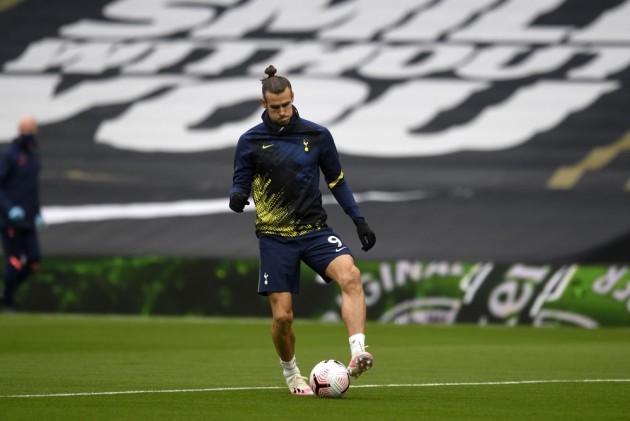 Gareth Bale could make his first appearance since rejoining Tottenham after he was named on the bench for the Premier League fixture with West Ham. (More Football News)

The Welshman returned to his former club on loan from Real Madrid in late September but was unable to play immediately due to a knee injury.

Spurs always said the target was for Bale to feature after the international games in October, and that is set to be the case as they resume domestic duties following the break.

Jose Mourinho has included Bale among the substitutes for Sunday's game, along with another new recruit in Carlos Vinicius.

Bale scored 55 goals in 203 matches for Spurs during his first stint. He was twice named PFA Player of the Year, the second time coming after a 2012-13 campaign that saw him register 26 goals in 44 matches in all competitions.

The 31-year-old moved to Madrid and managed over a century of goals during his spell in Spain, helping the LaLiga club win the Champions League on four occasions.

However, he became a peripheral figure under Zinedine Zidane during their title-winning campaign in 2019-20, making just 20 appearances in all competitions.

Tottenham have lost just three of their last 27 home London derbies in the Premier League, while Mourinho has never suffered defeat in 12 previous meetings with Hammers boss David Moyes.