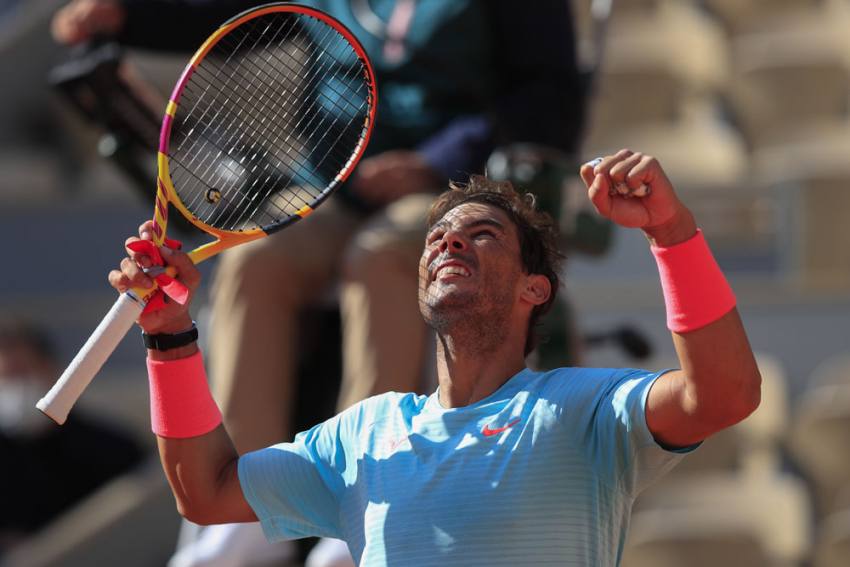 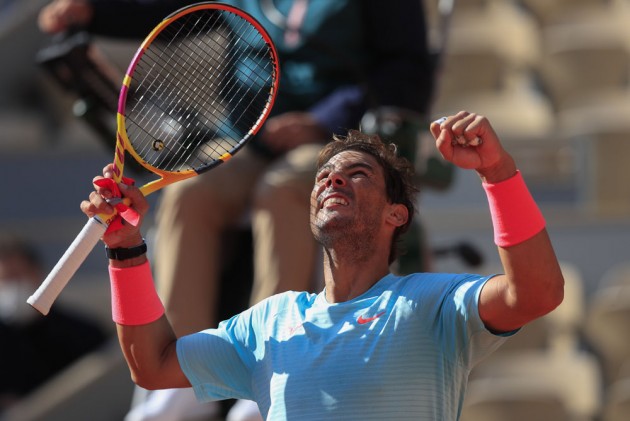 Rafael Nadal made light work of Sebastian Korda and the strong Paris winds to book his place in the French Open quarter-finals with a 6-1 6-1 6-2 Sunday stroll. (More Tennis News)

American Korda had never played a main-draw match on clay prior to the tournament and the gulf in class was evident throughout as Nadal barely broke sweat in the swirling gusts.

The 'King of Clay', aiming for a 13th title in the French capital, has dropped just 23 games in four matches thus far but 48 unforced errors from Korda, a huge Nadal supporter growing up, helped his cause on Court Philippe-Chatrier.

"I honestly believe we are looking at a great player, he had some mistakes in important moments but the way he hit the ball is impressive," said a gracious Nadal, who has reached the last eight without dropping a set for the eighth time. "I'm happy to be in the quarter-finals again and [it was] another tough match today."

97-2 at #RolandGarros is remarkable.

It's the eighth time @RafaelNadal has reached the quarters without dropping a set at this event.

Korda was such a big fan of Nadal's he named his pet cat 'Rafa' and the giant American got his claws into his opponent early with a couple of break-point chances.

But, having seen them off, Nadal was soon purring. With Korda - who was hindered by 18 first-set errors - struggling in testing conditions, he Spaniard breezed through the opener in just 40 minutes.

Nadal only hit nine winners in the first two sets as Korda's error count continued to creep up but one particularly wonderful textbook forehand down the line set up another break and a two-set lead.

To his credit, Korda made a decent fist of it in the fourth, taking a 2-0 lead early doors, only for an unflappable Nadal to reel off six straight games and coast into the last eight.

It would have taken a huge leap of faith to back Korda in this one but an error count of 48, even accounting for tricky conditions, is a gift you cannot present Nadal no matter how much you admire him.

That Nadal, who won 64 per cent of points at the net and was successful with 72 per cent of second serves, had just 15 winners tells the story of how he did not need to hit top gear.

IPL 2020, What A Catch: Airborne Manish Pandey's Stunning Take To Dismiss Ishan Kishan Is A Thing Of Beauty - WATCH