Frank Lampard insists selling the experienced David Luiz to Premier League rivals Arsenal was not about sending a message to his Chelsea squad. 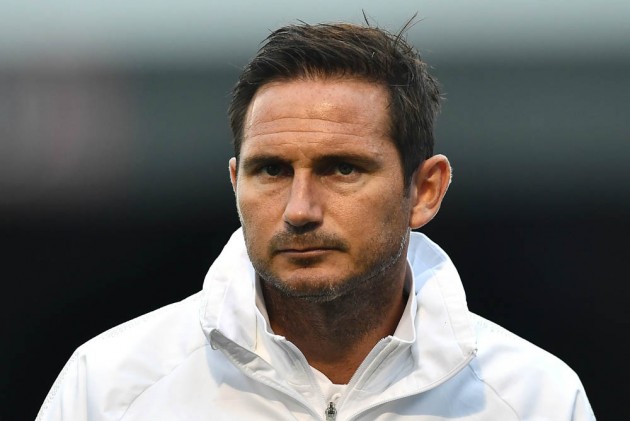 Frank Lampard insists selling the experienced David Luiz to Arsenal was not about sending a message to his Chelsea squad.

The Blues boss rejected reports his former team-mate went on strike to force the deadline day move and instead described the surprise transfer as a decision made purely for footballing reasons.

Chelsea are understood to have gained £8million in return but have been left with only a single centre-back aged over 24.

Lampard, a first-time head coach at Premier League level, denied David Luiz's departure had anything to do with wanting to stamp his authority at Stamford Bridge.

"I think it would have been naive to try to flex my muscles," Lampard said.

Frank explains David Luiz's departure, saying they had honest conversations which resulted in the defender leaving for Arsenal. He stresses the player never went on strike.#MUNCHE

"The last thing I want to do is look back on these times and think 'I wish I had done that differently'.

"These are just decisions that I do daily. If it looks like [a power play] from the outside, then it wasn't. I did it purely as a football decision."

Chelsea begin their Premier League campaign away to Manchester United on Sunday.

Kurt Zouma is expected to partner Andreas Christensen at the heart of defence as Antonio Rudiger steps up his recovery from a knee injury sustained last season.