The coach who guided France to their first ever major international success, Michel Hidalgo, died on Thursday. 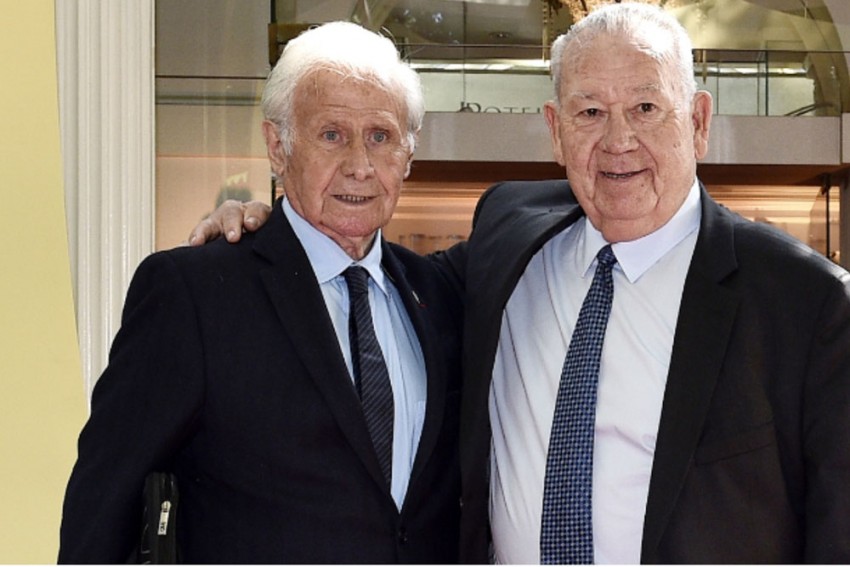 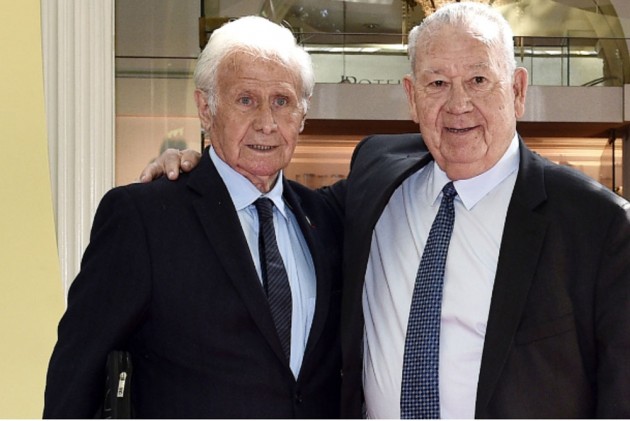 Hidalgo spent eight years in charge of Les Bleus after previously working as assistant, and he presided over their first ever major title success before stepping aside for Henri Michel.

Following Hidalgo's death, which was confirmed to France Info by his family, a post from the official Twitter account of the FIFA World Cup read: "France has lost one of its greatest figures.

"Michel Hidalgo was the brains behind the exhilarating side that reached the WorldCup semi-finals in 1982 and won Euro 1984. RIP and 'merci' for the memories, Michel."

@equipedefrance has lost one of its greatest figures

France hosted Euro 1984, sailing through their group thanks to wins over Denmark, Belgium and Yugoslavia, before then seeing off Portugal in the semi-finals.

Second-half goals from Michel Platini and Bruno Bellone secured France a 2-0 win over Spain at the Parc des Princes in the final, as Les Bleus lifted a major international trophy for the first time.

Two years prior to that success, Hidalgo took France to the semi-finals of the World Cup, where they were beaten on penalties by West Germany after a 3-3 draw.

As a player Hidalgo represented Le Havre, Reims and Monaco, where he featured for nine years and also spent the early part of his coaching career.

Hidalgo's most recent job in top-level football was with Marseille, where he was a popular director of football for five years until 1991, going on to work as a pundit.