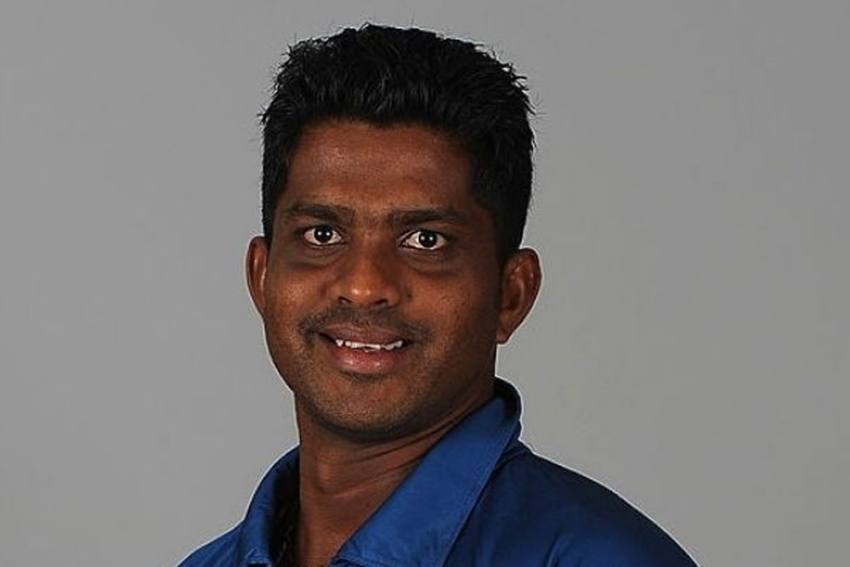 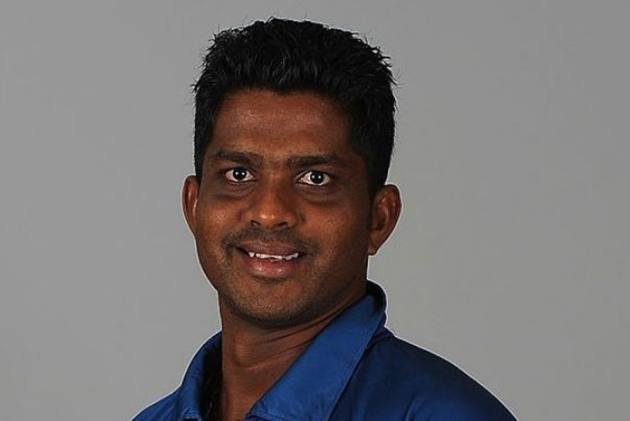 Former Sri Lanka cricketer Dilhara Lokuhettige was on Monday banned from all cricket for eight years after being found guilty of breaching the ICC Anti-Corruption Code. (More Cricket News)

The ban for Lokuhettige, a right-arm fast-medium bowler and lower-order batsman, is backdated to April 3, 2019 when he was provisionally suspended.

"Having represented Sri Lanka in international cricket, Dilhara had attended a number of anti-corruption education sessions and would have known his actions were a breach of the Code," Alex Marshall, ICC General Manager – Integrity Unit, said in a release.

"The severity of the sanction reflects the seriousness of his offences and his continued refusal to cooperate and should serve as a deterrent for anyone considering getting involved in corruption of any kind."

The 40-year-old, who had retired in September 2016 after playing nine ODIs and two T20 Internationals for his country, was found guilty of three offences under the ICC Anti-Corruption Code in January this year, following a hearing by an independent tribunal.

He was charged under the ICC Anti-Corruption Code in November 2019 for his involvement in match-fixing during a T20 tournament in UAE in 2017, where a Sri Lankan team participated.

The Tribunal found Lokuhettige guilty of:

Article 2.4.4 - Failing to disclose to the ACU full details of any approaches or invitations received to engage in corrupt conduct under the Code.

The Australia-based Lokuhettige has also been charged by the ICC on behalf of the Emirates Cricket Board (ECB) with breaching three counts of the ECB Anti-Corruption Code for Participants for the T10 League and these proceedings are ongoing.